Michael Lipson, PhD, the author of Stairway of Surprise: Six Steps to a Creative Life (2002) and Group Meditation (2011), is also the translator of Rudolf Steiner’s Intuitive Thinking as a Spiritual Path: A Philosophy of Freedom and of numerous books by Georg Kühlewind. After working with children with HIV/AIDS for nine years in New York City's Harlem Hospital, he moved with his wife and two children to the Berkshire Mountains of western Massachusetts. Dr. Lipson conducts a practice in Clinical Psychology and teaches meditation internationally. He is a frequent host of the radio call-in show Vox Pop on WAMC, a local NPR affiliate station in Upstate New York. 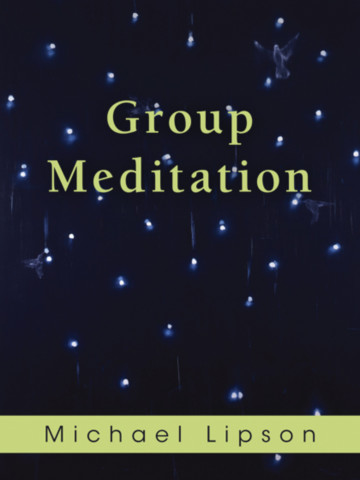 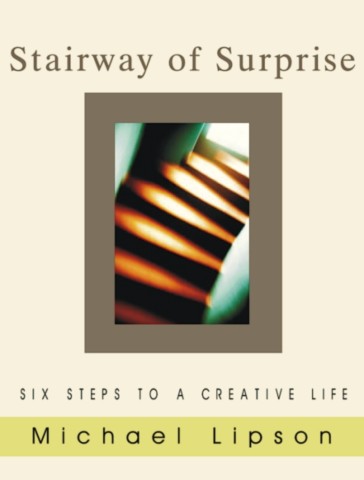 Six Steps to a Creative Life 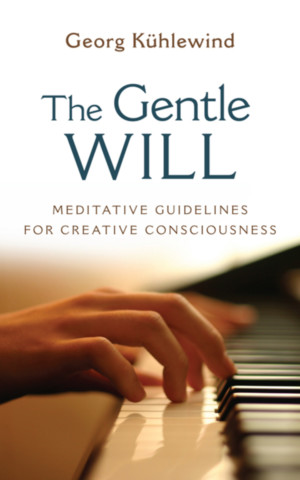 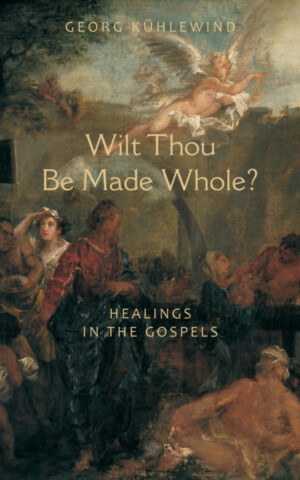 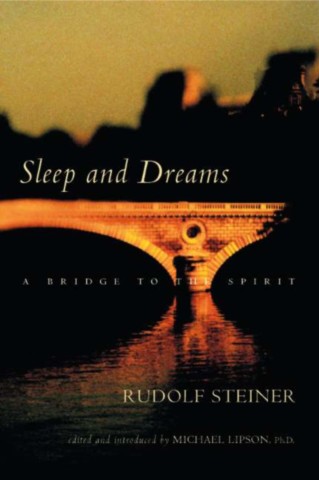 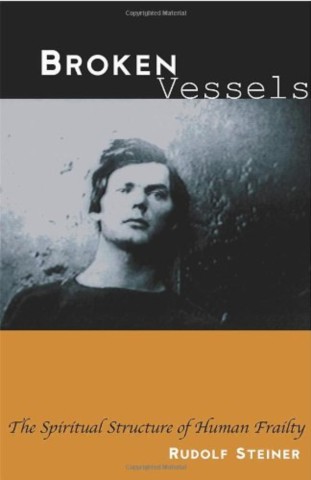 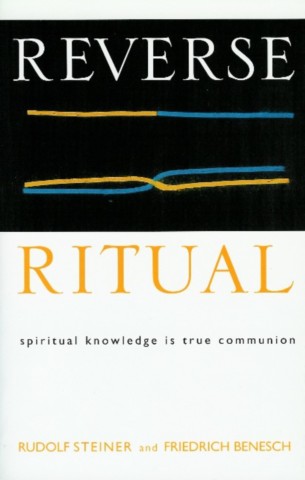 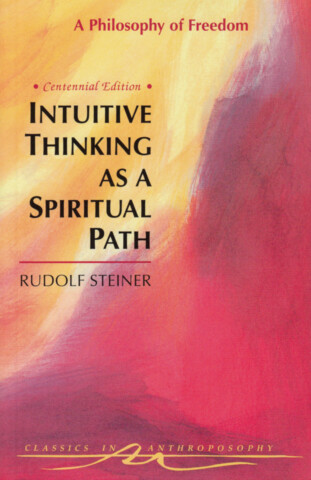 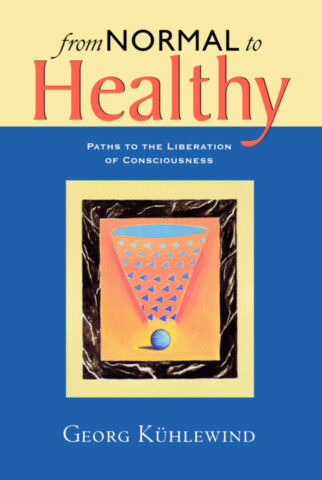