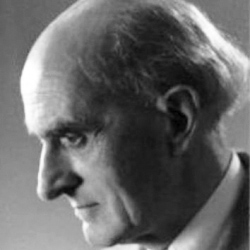 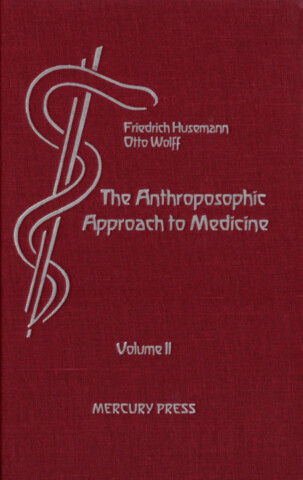 Volume 2: An Outline of a Spiritual Scientifically Oriented Medicine 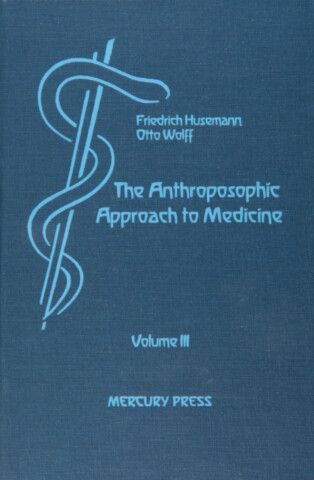 Volume 3: An Outline of a Spiritual Scientifically Oriented Medicine 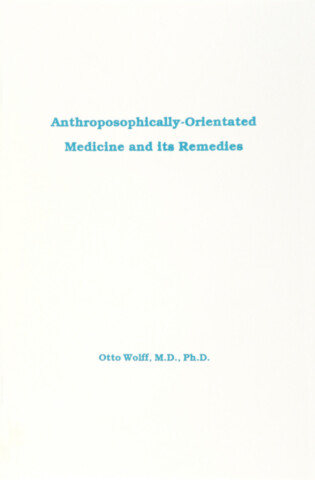 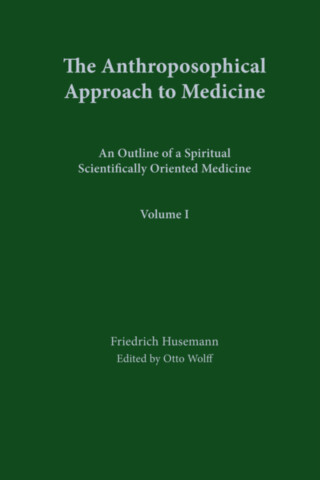