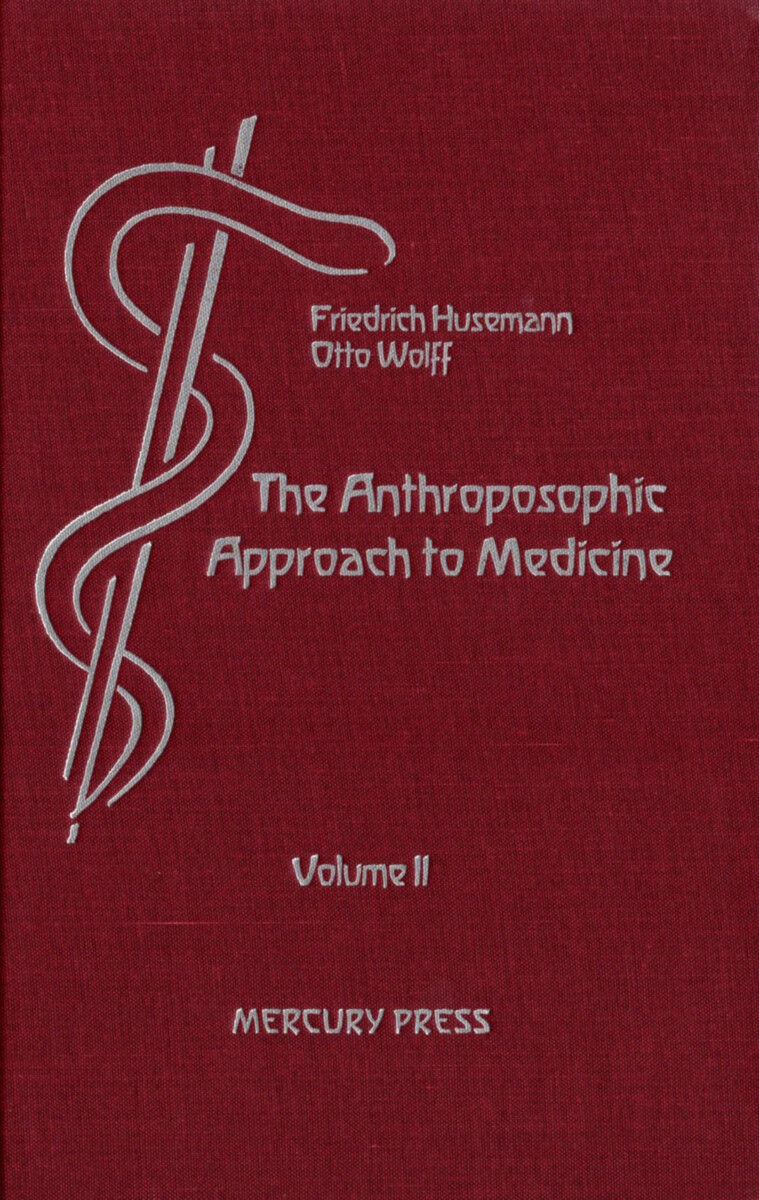 The Anthroposophical Approach to Medicine Series 2

Volume 2: An Outline of a Spiritual Scientifically Oriented Medicine

This is a classic reference for practitioners and anyone interested in a better understanding of anthroposophic medicine and it’s methods and therapies.

Edited and revised by Otto Wolff, this volume is a translation of Das Bildes Menschen als Grundlache Geistesleben (Stuttgart).

The Anthroposophic Approach to Medicine
Volume 3: An Outline of a Spiritual Scientifically Oriented Medicine