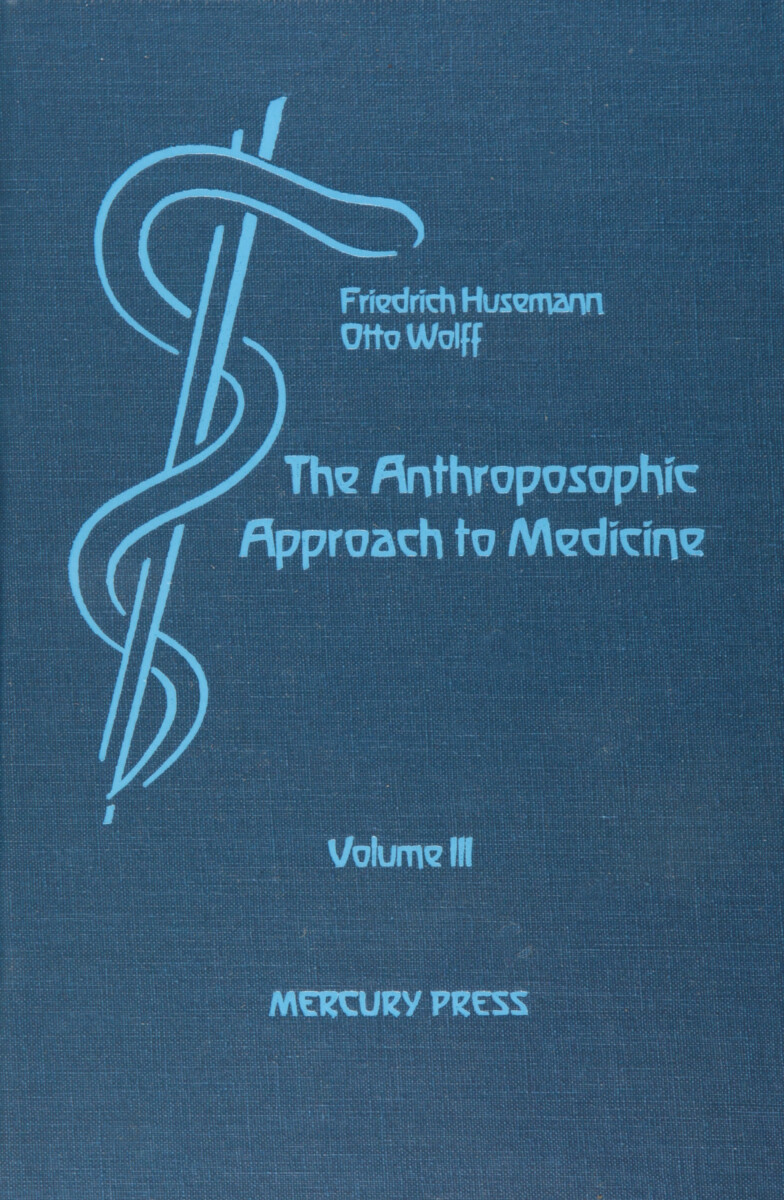 The Anthroposophical Approach to Medicine Series 3

Volume 3: An Outline of a Spiritual Scientifically Oriented Medicine

The content presupposes and builds upon a basic knowledge of the relative physiologies and pathologies to suggest new ways of treating familiar diseases.

The Anthroposophic Approach to Medicine
Volume 2: An Outline of a Spiritual Scientifically Oriented Medicine

Autism─Meet Me Who I Am
A Contribution toward an Educational, Sensory, and Nutritional Approach to Childhood Autism that Supports Families and Ignites the Child’s Deeper Wish to Connect to People and the World