Joan deRis Allen was born January 20, 1931. She graduated from Columbia University School of Architecture in 1956 and practiced as an independent architect in the United States until 1968. At that time, together with her husband Paul Marshall Allen and two young children, she emigrated to England. In 1970, she founded Camphill Architects at Botton Village, Yorkshire, with Gabor Talló. Over the years her architectural work has taken her to Ireland, Scotland, and Norway. Joan now lives and works in Kimberton Hills, Pennsylvania. In 1970, she published Living Buildings, Halls and Chapels of the Camphill Movement for the fiftieth anniversary of the Camphill Move¬ment. She is author with Paul Marshall Allen of The Time Is at Hand!; Francis of Assisi, Canticle of the Creatures; and Fingal’s Cave, the Poems of Ossian and Celtic Christianity. 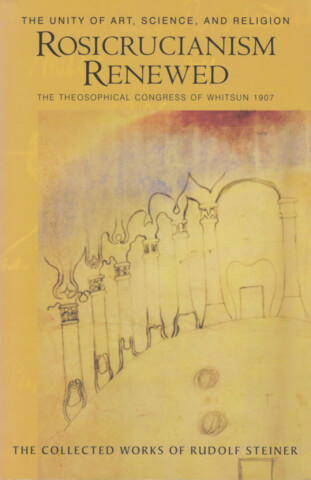 The Unity of Art, Science & Religion: The Theosophical Congress of Whitsun 1907 (CW 284) 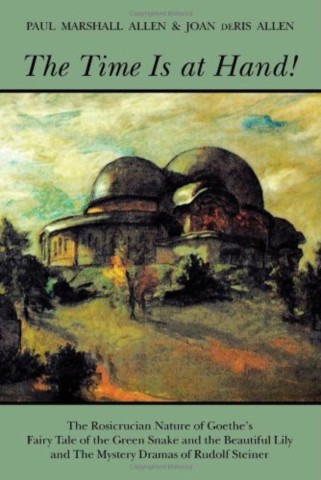