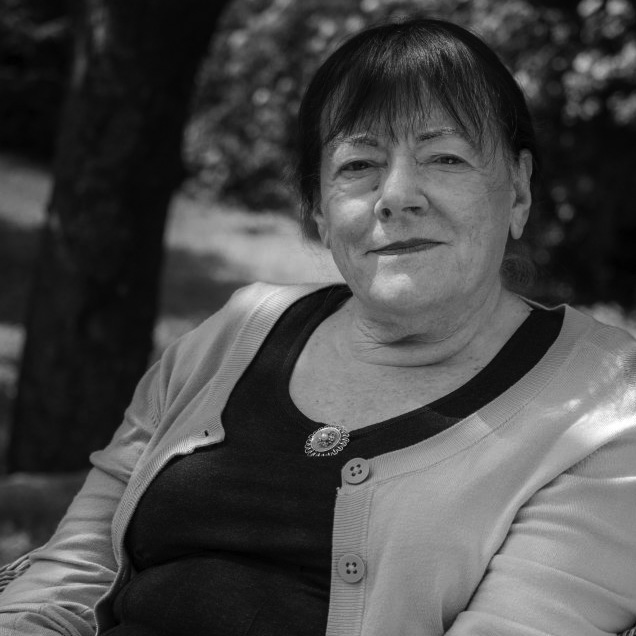 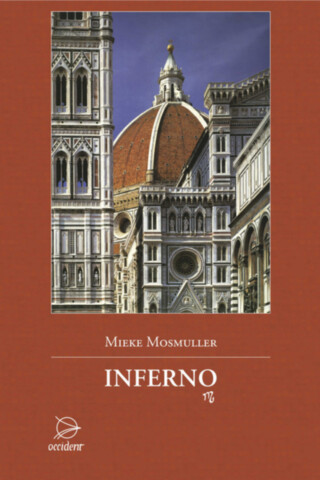 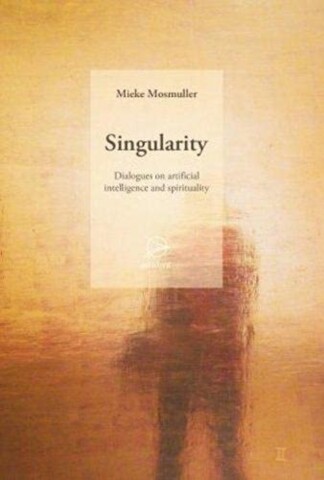 Dialogues on Artificial Intelligence and Spirituality 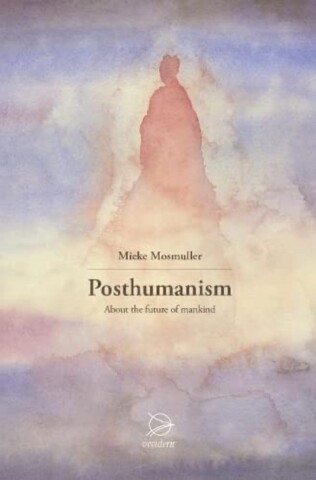 About the Future of Mankind 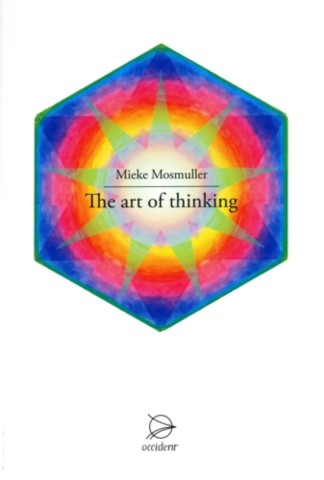 The Art of Thinking 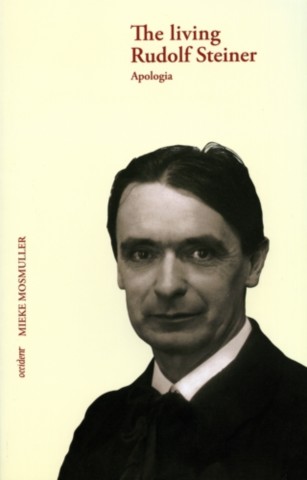 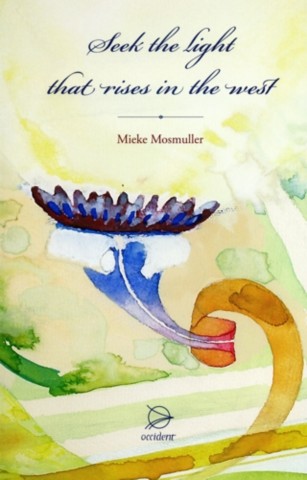 Seek the Light that Rises in the West 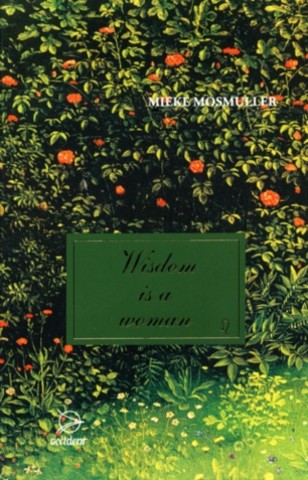 Wisdom Is a Woman