Dr. Gail Thomas, is a Founding Fellow of the Dallas Institute and creator of its Center for the City. She served as the Institute's Founding Director for seventeen years and has throughout her career been a strong advocate for the active presence of the humanities in the life of the city. Dr. Thomas has taught at The Dallas Institute, Schumacher College in the United Kingdom, and The University of Dallas, where she directed the Center for Civic Leadership. She was instrumental in the creation of Pegasus Plaza in downtown Dallas and also led the successful effort to recreate the Flying Red Horse landmark sign in downtown Dallas. A recipient of the Kessler Award, she currently serves as President and Executive Officer of the Trinity Trust Foundation, whose mission is to raise private funds to implement the "Balanced Vision Plan" for the Trinity River Corridor and coordinates with the City of Dallas and the Trinity Commons Foundation in the effort to build public support, secure public funding and build the project. She is the coeditor of several books, including Images of the Untouched: Virginity in Psyche, Myth, and Community and Imagining Dallas. 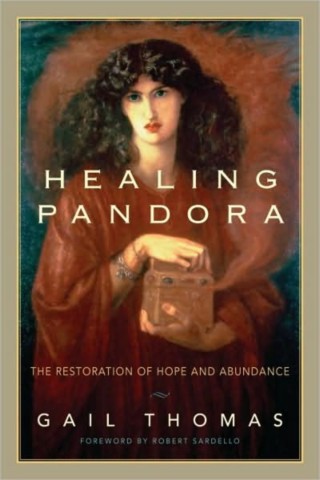 The Restoration of Hope and Abundance 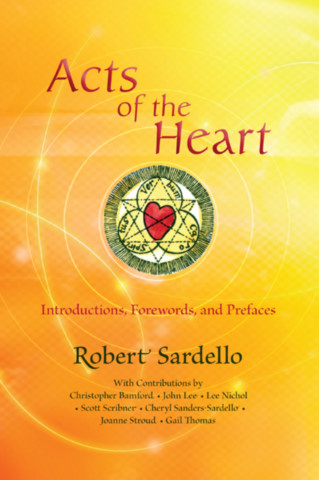