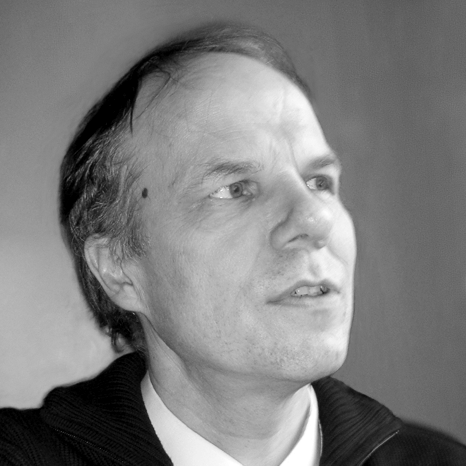 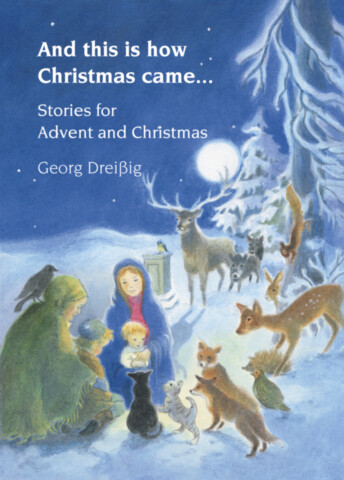 And This Is How Christmas Came...

Stories for Advent and Christmas 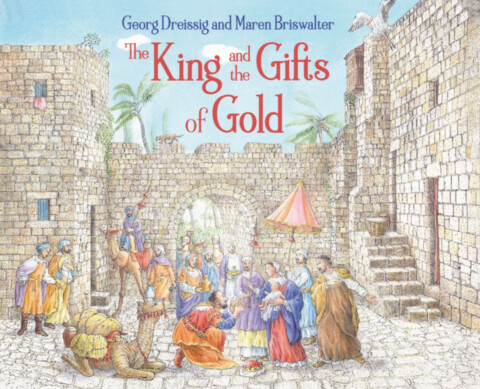 The King and the Gifts of Gold