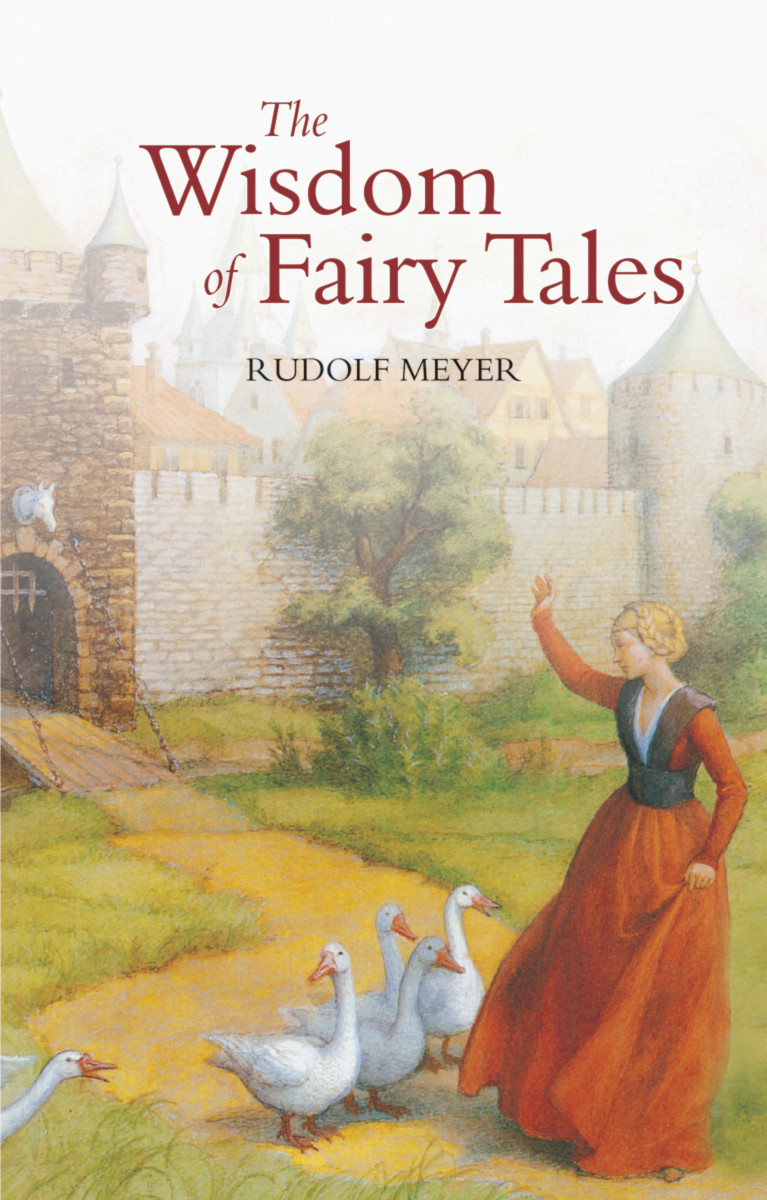 Fairytales, though they were originally folk tales told to adults, have been a key part of childhood for centuries and remain popular today. Their patterns and morality have a profound influence on the developing mind of children; they shape the way children understand ideas of good and evil, poverty and riches, and beauty and ugliness. They stimulate the imagination and provide much-needed heroes and heroines.

The deeper meaning of fairytales, however, has often been lost. Rudolf Meyer explores key themes and images, such as the prince, animals, the tailor, and enchantment in well-known fairytales. He shows how characters such as Snow White and Cinderella represent particular aspects of our own nature and how deep wisdom can be found in the stories.

This book will be fascinating and insightful reading for parents and teachers.

1. The Inner Meaning of Fairy Tales
2. The Destiny of Primal Wisdom
3. Snippets of Knowledge
4. Helpful Beings
5. Secrets of the Seasons
6. "The Juniper Tree"
7. Brothers and Sisters
8. Becoming Human
9. The Cosmic Mystery of the Twelve
10. Animals as Humanity's Helpers
11. Enchantment and Release
12. The Powers of Darkness
13. The Michael Mystery
14. The Mystical Wedding
15. The Virgin Sophia
16. Observations on Some Motifs:
— Educational points of view
— The mystery of the horse
— Bearskin
— Trades in the fairy tale
— Fairy tales of nixies
— The mystery of winter
— The apple
— The heavenly twins
— The raven
— The trinity of the soul's powers
— Thumbling
— The white snake
— Hats and caps
— The mystery of "fourteen years"
— Forces which have been held back
— The kingdom of the dead
— The hidden picture
17. Fairy Tales Around the World:
— Russian fairy tales
— Fairy tales from Grisons
— Fairy tales from Gascony
— Nordic fairy tales
— African fairy tales
— The Celtic heritage of wisdom