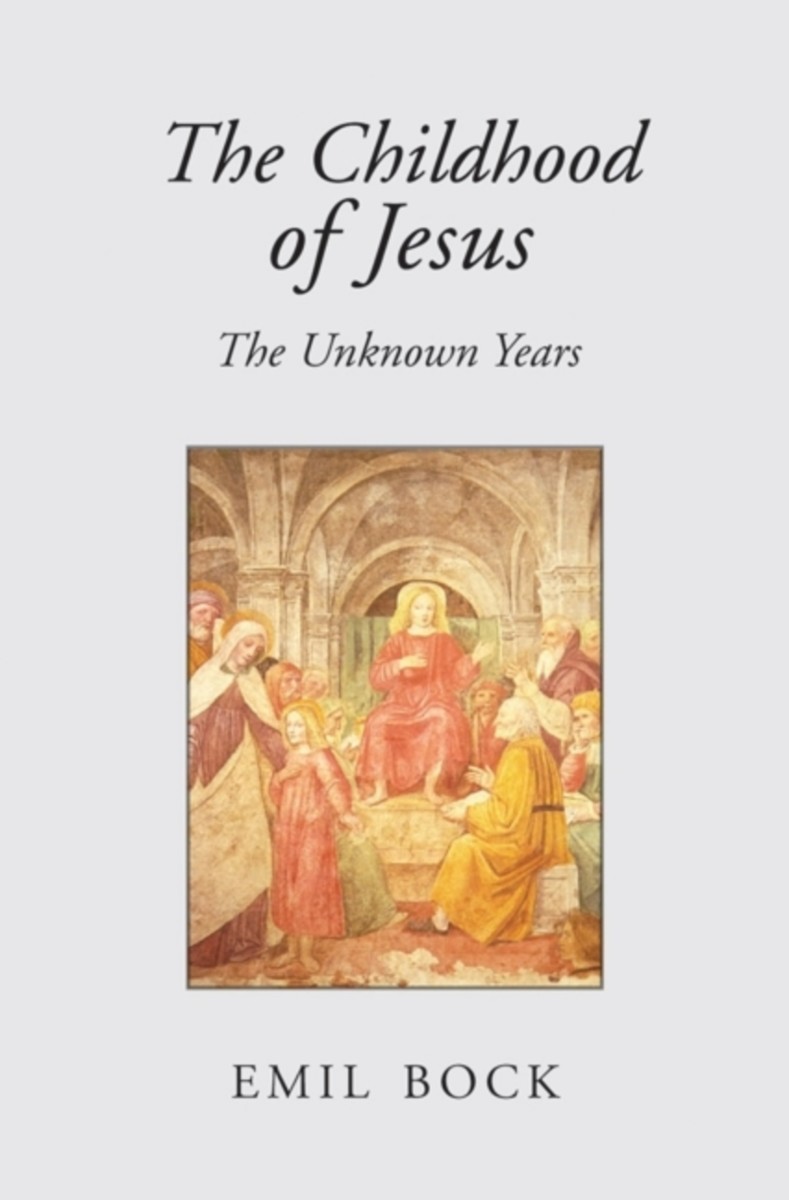 The Childhood of Jesus

The Gospel accounts of the birth and childhood of Jesus have puzzling discrepancies and contradictions that have, in general, been ignored by biblical scholars. In particular, Matthew and Luke give very different versions of Jesus' birth and the events that follow.

A long obscured tradition has held that there were two families and two Jesus children—one from the kingly line of Solomon and the other from the priestly line of Nathan—whose destinies were to join and be fulfilled through the Divine plane. Emil Bock shows how the pattern and structure of the four Gospels support the stories of two boys called Jesus, living side by side in Nazareth until the age of twelve, and right up to the dramatic day of their visit to the temple in Jerusalem.

The author also recreates the years between this time and Jesus' baptism in the river Jordan, demonstrating a strong Essene influence on his spiritual development.

The Childhood of Jesus is a must for every serious student of Steiner’s Christology and anyone who has ever been puzzled by the Gospel accounts of Jesus' birth.