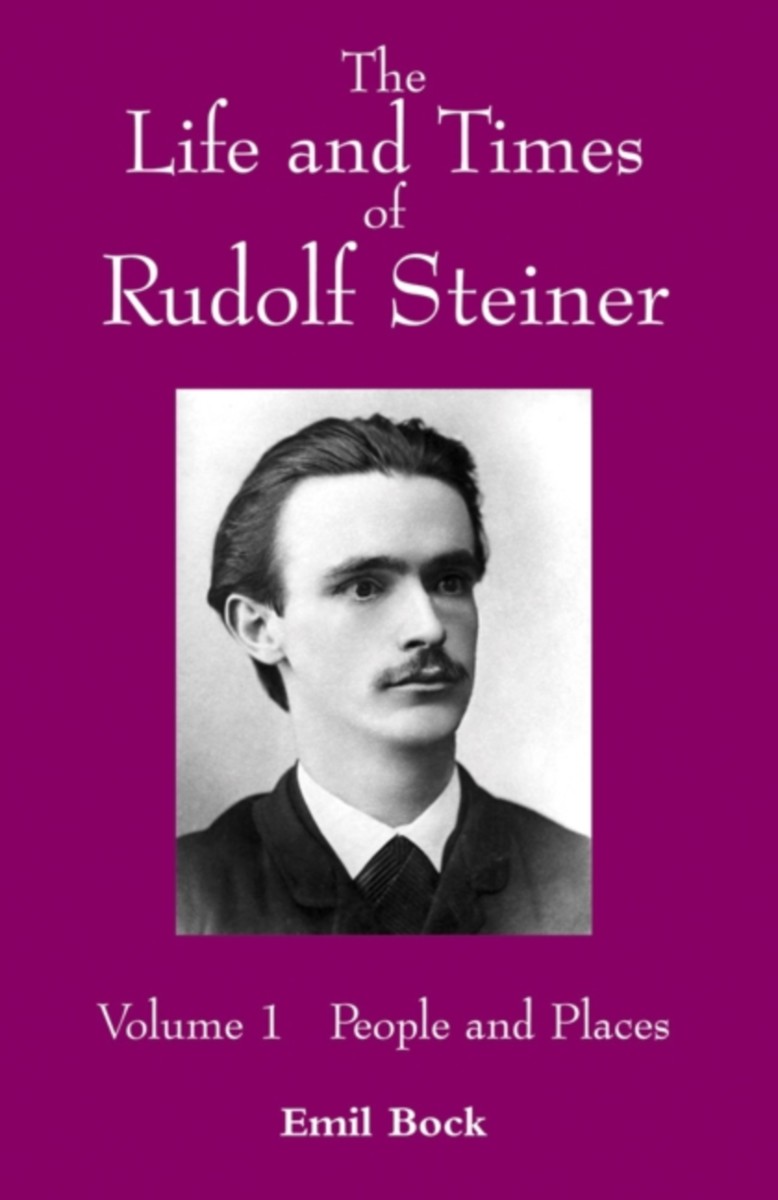 Emil Bock lectured widely on Rudolf Steiner after the Second World War, and during the course of his research he uncovered many previously unknown aspects of Steiner's life. This book, the first of two volumes, explores the great range of people who surrounded and influenced Steiner.

From Steiner's youth, Bock tracked down the mysterious 'Felix the herb gatherer', and he goes on to describe the Viennese social circles and coffee houses frequented by Steiner in his student days. The book also includes Steiner's meeting with Friedrich Nietzsche, and the various literary, artistic and eccentric people from Steiner's time in Berlin.

The Life and Times of Rudolf Steiner
Volume 2: Origin and Growth of His Insight