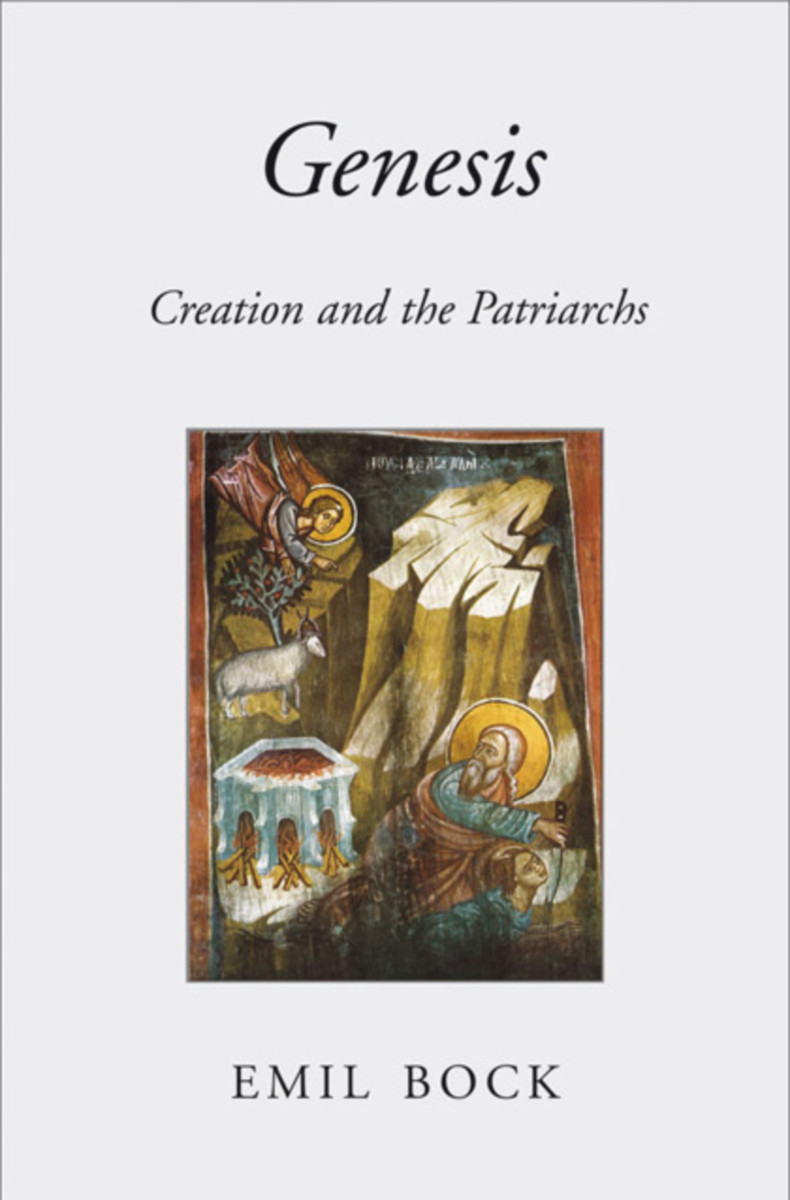 Creation and the Patriarchs

The biblical author of Genesis wrote in great cosmic images. The dramatic figures of Adam, Noah, Abraham, Jacob, and Joseph pass before the reader’s eyes, each in turn revealing hidden mystery knowledge.

Emil Bock’s great gift is to interpret these majestic events for our understanding today without diminishing their profound wisdom. He brings his wide reading of the esoteric and mythological traditions—as well as the spiritual investigations of Rudolf Steiner—to bear on the texts, deepening our appreciation of Genesis as an outstanding work of art that remains relevant to our world today.