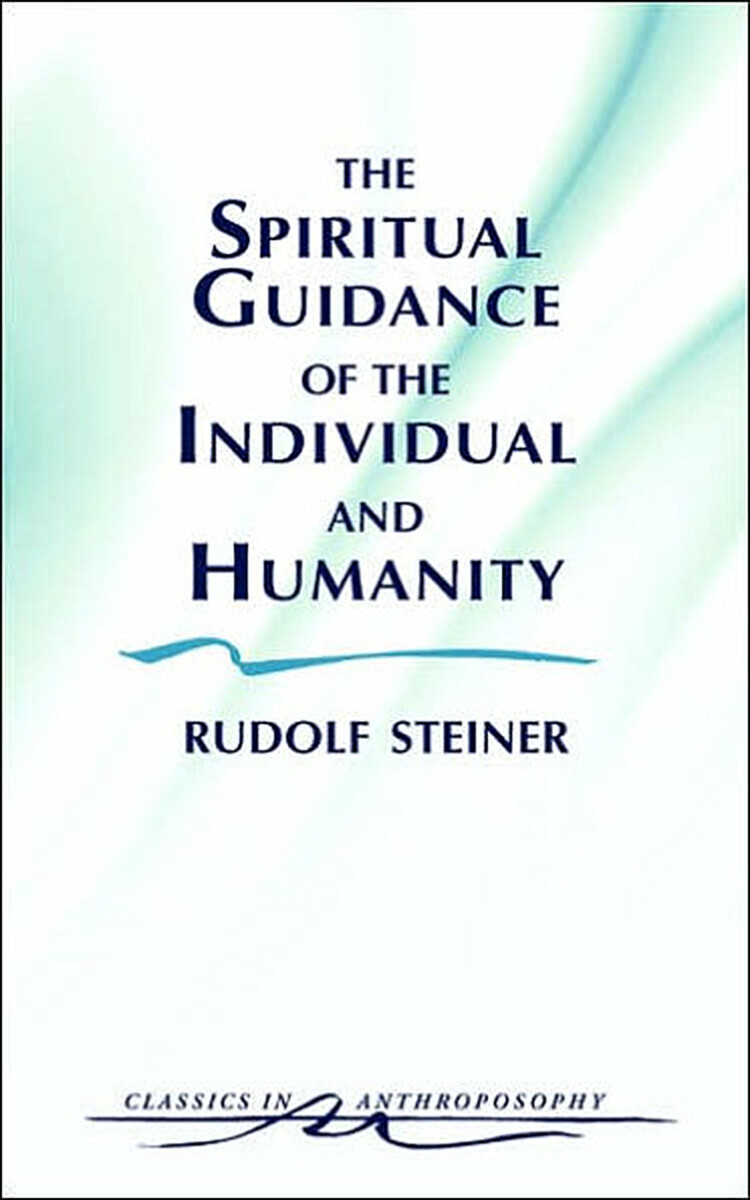 The Spiritual Guidance of the Individual and Humanity

Steiner begins this work by pointing to our awareness of a second self that guides us through life. It guides us as infants and children as we attain vertical balance in space, learn to communicate in community, and begin to think in the world. Through this initial wisdom (which is still connected to the spiritual hierarchies) we enter the physical realm and then, as we grow, we exchange it for self-awareness and memory.

What—or who—is this wisdom? Steiner suggests that it is connected with the “higher self” of humankind that lived in Jesus between his baptism and the Crucifixion. Even if there were no Gospels to tell us of the Christ, we can know of it through human nature. Looking within ourselves and at human history, we are able to understand the spiritual guidance of humanity and human beings. Christ’s sacrifice for humanity is only part of the cosmic, spiritual participation of beings of every level and kind in human evolution.

Steiner’s written works differ from his lectures in their directness, depth, and ramifications, and it was rare for him to take time from his busy schedule to rewrite any of his numerous lectures for publication. However, Steiner considered these lectures essential and important for our understanding of the foundations of spiritual science.

Guidance in Esoteric Training
From the Esoteric School (CW 245)