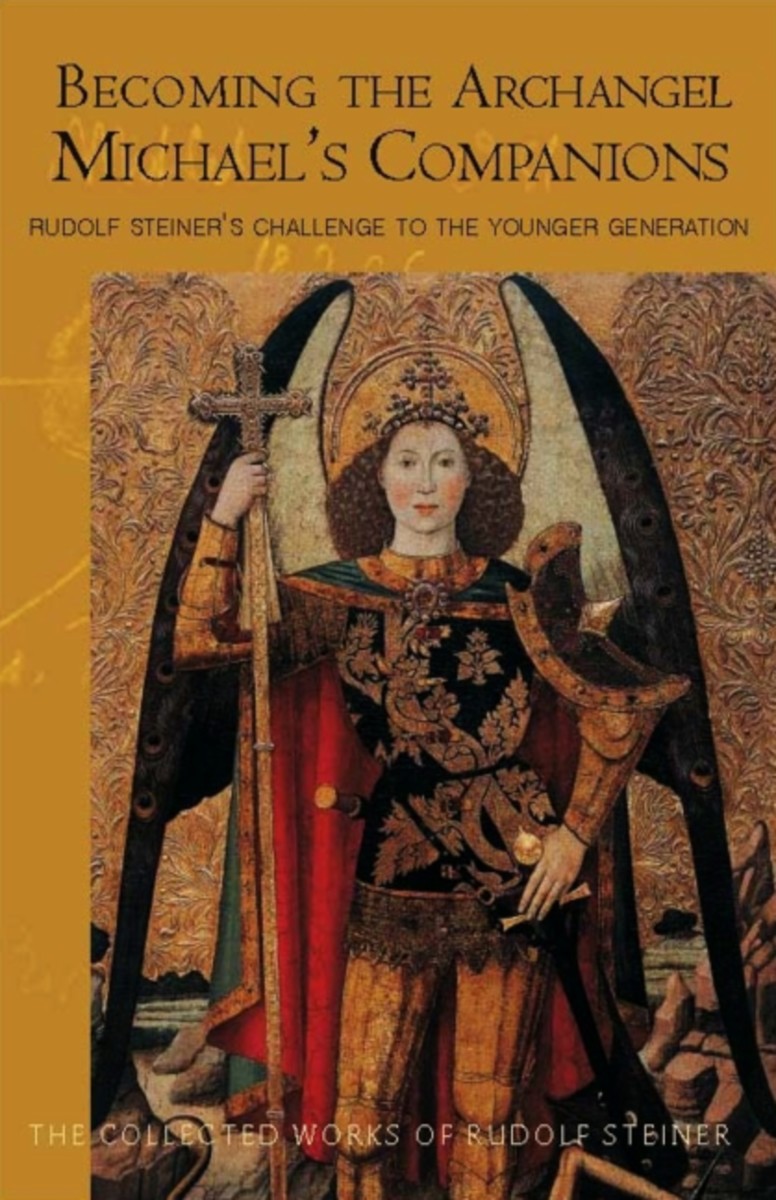 “This cycle of lectures 'to the younger generation' speaks of a pathway to a Michaelic harvest for ears that have the goodwill to hear.” —Carlo Pietzner

Rudolf Steiner presented these lectures to about a hundred German young people who hoped to bring Waldorf education into the culture of their time and for the future. Steiner stressed upon his listeners the great importance of "self-education" as a prerequisite to all other education. His was an attempt to guide the youth toward understanding themselves within the world situation.

Steiner showed how the stream of generations had been interrupted by eighteenth-century intellectualism, emphasizing that they would have to reject the general acceptance of impersonal social routine, dead intellectual thinking, and personal and social egoism. Steiner discussed the need, instead, for a form of education permeated by art and feeling, which brings inner nourishment that can grow throughout one's life. It was his view that, without such an education, society will not reach a future built on moral love and mutual human confidence—a truly human culture.

This Collected Works edition includes a new introduction, notes, and an index.