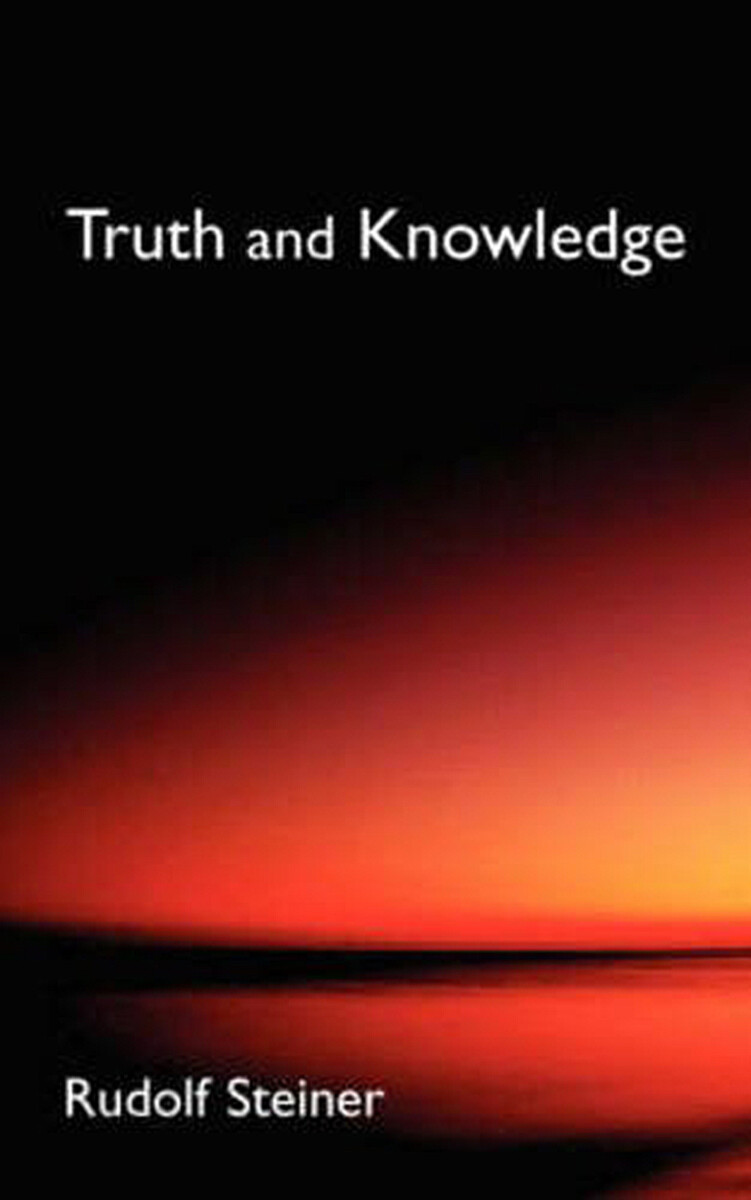 Introduction to the Philosophy of Spiritual Activity (CW 3)

Originally published with The Philosophy of Freedom in a single volume, this work is fundamental to an understanding of that work (Intuitive Thinking as a Spiritual Path) and to a more complete comprehension of the philosophical basis of Steiner’s spiritual science.

This book is essential reading for all serious students of Anthroposophy.

Truth and Knowledge is a translation from German of Wahrheit und Wissenschaft (GA 3).

Rudolf Steiner on His Book "The Philosophy of Freedom"
OR