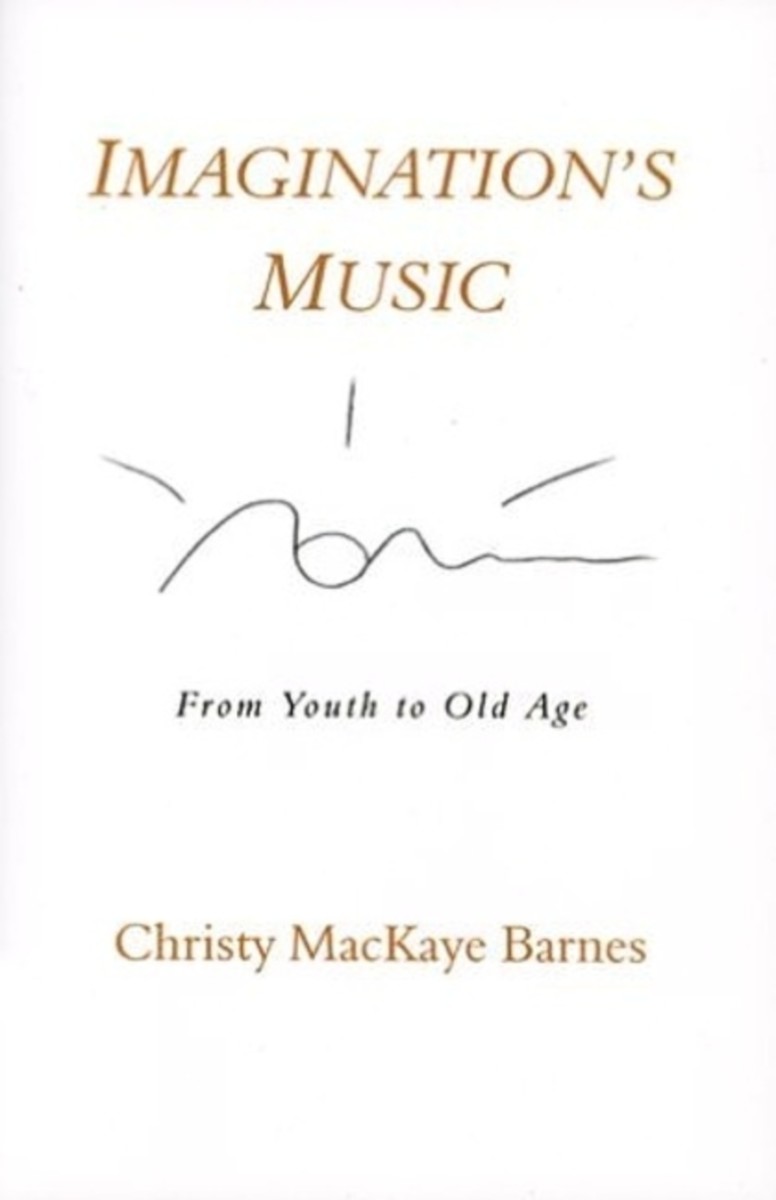 This book begins with a selection of Christy's poems published when she was twenty-one in Out of Chrysalis and Wind in the Grass. In the first poem, "Up!" she celebrates the sprouting forces of organic growth that she senses in the grasses and trees and feels so strongly within herself. "To Run on Hills" conveys the same exuberant, almost mythical oneness with nature.

The second and third sections of the book are comprised of hitherto unpublished poems written in midlife and old age. As her youthful forces dwindled, Christy turned increasingly toward an inner source that grew stronger and more definite in her old age.

Throughout her last years, Christy's poetry often focused on the immediate impressions of her surroundings, which she portrayed with the utmost simplicity, wonder, and devotion. She explores the deep correspondence between the world within and the outer world of nature. Gone is the youthful vitality of her early poems, replaced by a mood of peace, permeated by the inner sun of her experience. As in all of her poems, we feel the imagination where inner and outer merge in a creative act, revealing a deeper dimension of reality.