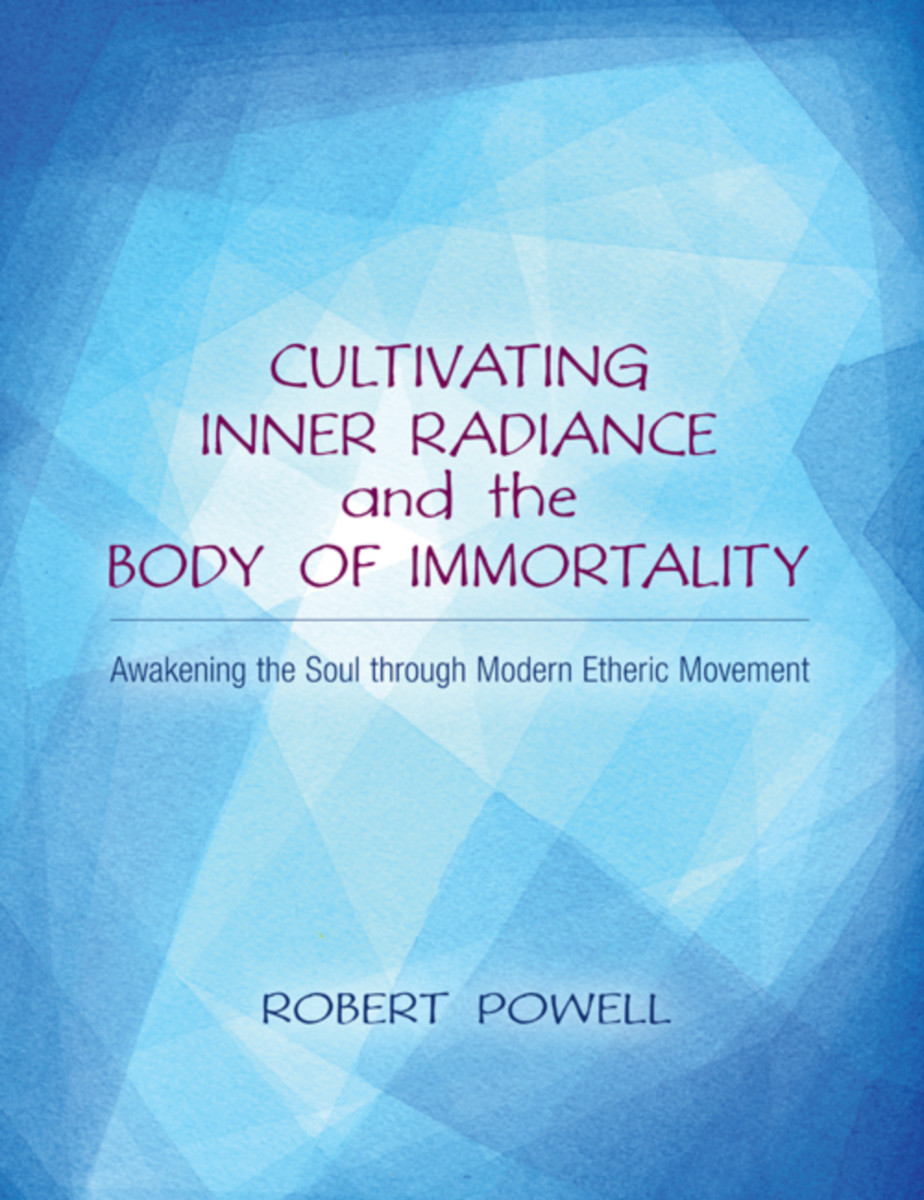 Cultivating Inner Radiance and the Body of Immortality

In the beginning was the Word...
and the Word was with God...
and nothing that was made was made without the Word

The human being is an expression of the ever-unfolding wisdom of the creative Logos, the Word. The whole of creation bears the imprint of the cosmic sounding. This book describes a way, through movement and gesture, to work with the creative, sounding principle that manifests in the Earth’s enveloping life sphere. Today, the increasingly binding and hardening conditions of modern life now threatens the divine seed of life here on Earth, which has been fructified and developed over the millennia. Creation—coming to expression through the flowering of the cosmic breath—is losing its natural connection with humanity and with Mother Earth, which are increasingly given over to anti-life forces, comprising destruction, inversions, and lifeless replicas of creation’s gifts.

The sacred movements described in this book arise from the modern art of movement known as eurythmy (Greek: "good movement"), which came into the world in 1912. These sacred gestures, when practiced with the words gifted to humanity by the incarnated Logos two thousand years ago, lead us back to our connection with the fullness of creation and toward the goal of developing the body of immortality, the resurrection body. In 2012, we celebrate the one-hundredth anniversary of the birth of eurythmy. This book invites us to partake of the richness of the sacred through life-enhancing movement and gesture as a path to reconnect with the cosmic formative forces that sound the call of resurrection.

The wealth of material included in this book educates the soul toward awaking to a conscious understanding of humanity’s divine heritage and true calling. The exercises in this work provide a training that ennobles and refines the qualities of the human soul. By awaking, the soul gradually learns to respond to the call of the World Soul that invites us to partake of divine wisdom and to participate, through right action, in creation’s unfolding toward the ultimate goal: resurrection.

A Note from the Author
Foreword
Introduction

1 Foundational to the Practice of Cultivating Inner Radiance
2 The Core of the Practice: Putting on the Resurrection Body
3 Inner Radiance: Introductory and Concluding Prayers
4 Deepening the Connection with the Etheric Christ
5 The Macrocosmic Background to the Core Practice
6 The Cosmic Nature of Christ in Light of the Hermetic Tradition
7 From the Eucharist to the Second Coming of Christ
8 Astrosophy and Scientific Research