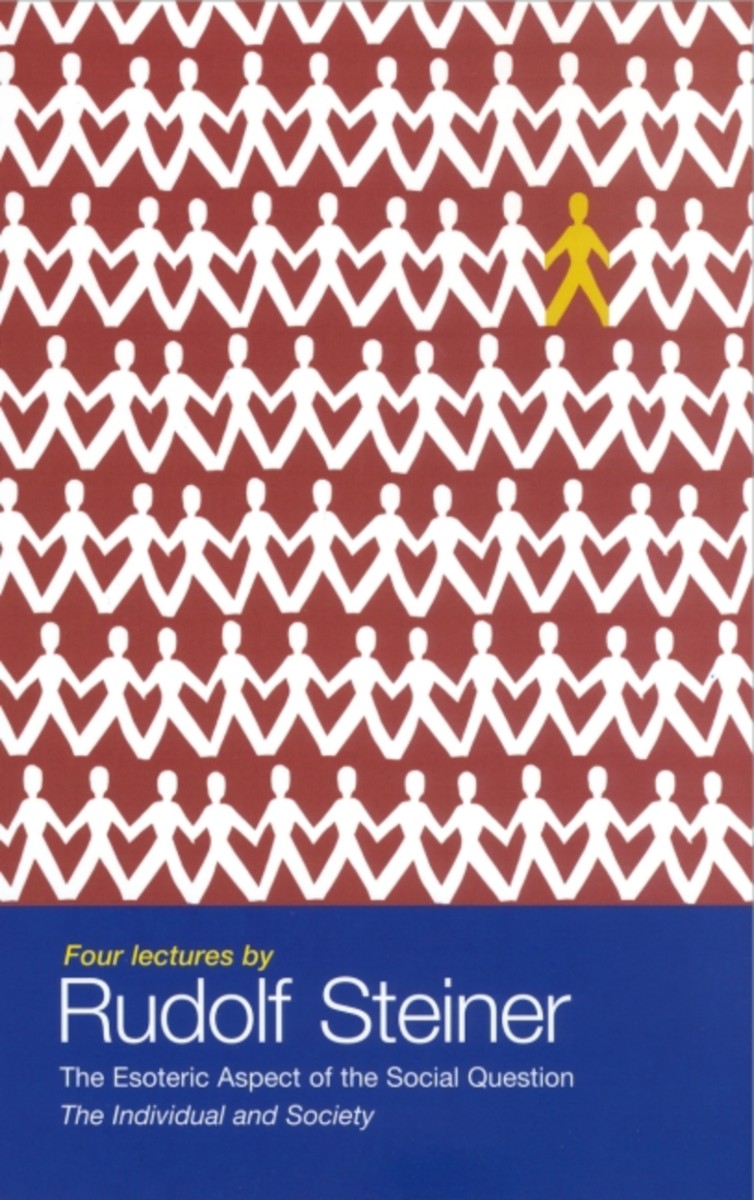 Although recent years have seen major advances in science and technology, the social aspect of life still presents major problems for Western societies. The general increase in destructive and antisocial behavior during recent decades has highlighted the importance of social issues, yet society still lacks ideas that effectively address society’s ills.

Rudolf Steiner suggested new ways to organize society and engage with social questions. This book presents his esoteric perspective on such concerns. Steiner asserts that we must begin by giving real value to the human element in the world, finding a deeper understanding of our relationship to nature and to the cosmos. Accordingly, it is ineffective to organize society in an arbitrary way; society ought to reflect the human relationship to the spiritual world. Steiner goes on to discuss the threefold archetype of social life—the political state, the economy, and the spiritual and cultural aspects—and how these three areas can interact in a healthy way, leading to an evolving society that is vibrant.

These popular lectures are presented here in a new translation with the addition of a previously unpublished lecture.