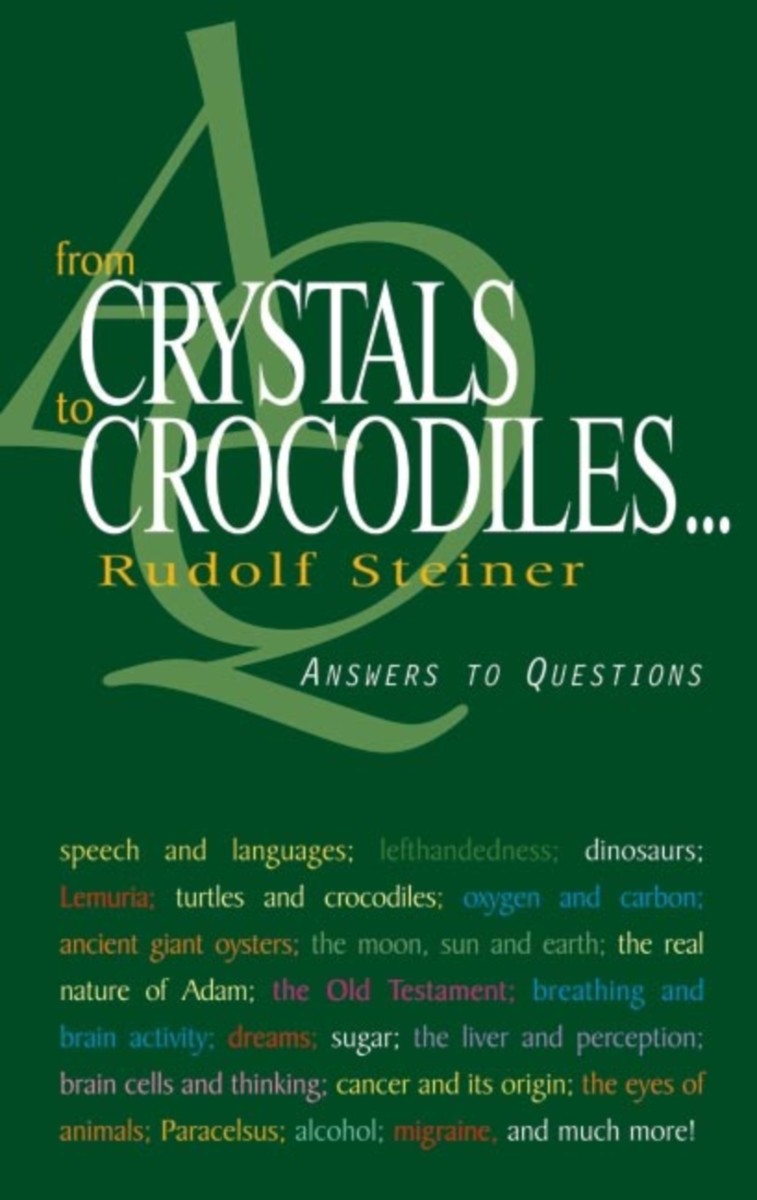 From Crystals to Crocodiles . . .

The remarkable discussions in these two volumes took place between Rudolf Steiner and workers at the Goetheanum, Switzerland, who chose the varied subject matter. The astonishing nature of his responses the questions—their insight, knowledge, and spiritual depth—is testimony to his outstanding ability as a spiritual initiate and teacher. Accessible and stimulating, the records of these sessions are both entertaining and profound.

In From Crystals to Crocodiles, Steiner discusses