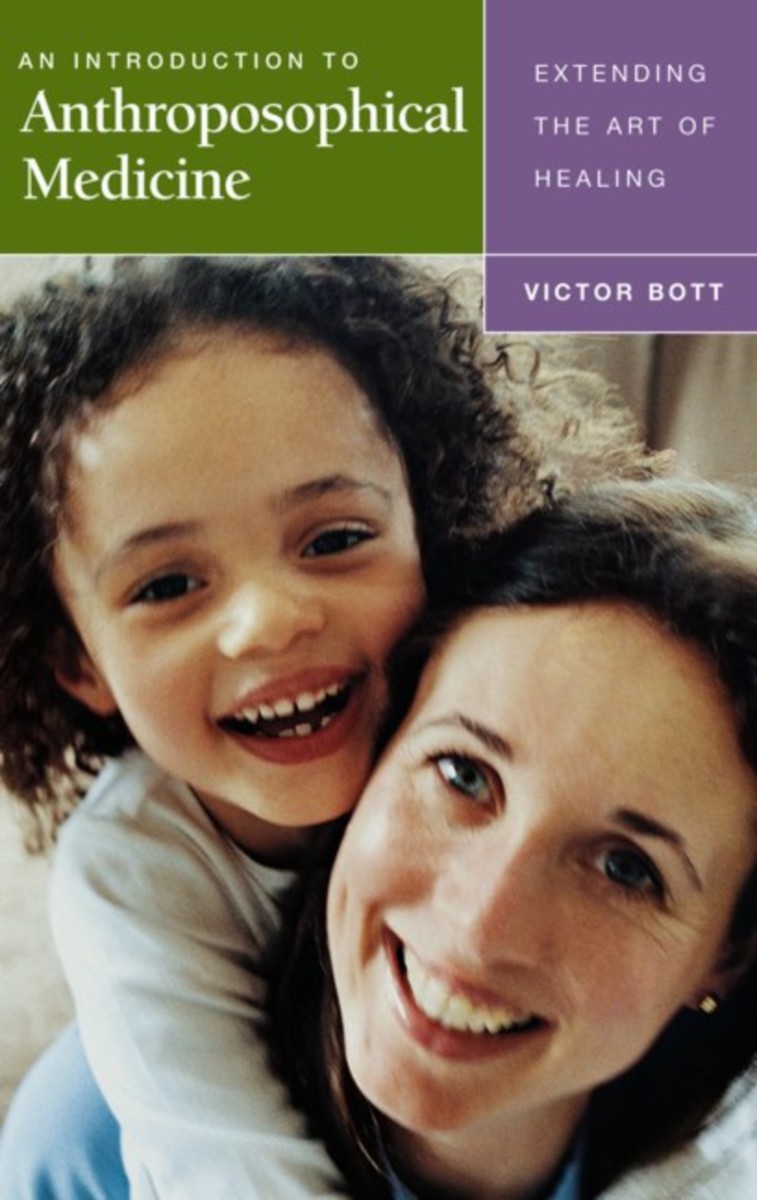 In modern times, Western societies have become increasingly familiar and comfortable with the numerous complementary and alternative forms of medicine, often derived from Eastern sources. Rudolf Steiner’s anthroposophical medicine, founded in the early part of the twentieth century, renews the origin of Western medicine. But unlike many modern medical practices based on reductionist, materialistic thinking, Steiner’s holistic system encompasses a picture of the human being as an entity of body, soul, and spirit. Anthroposophical medicine brings harmony to these different aspects of the human constitution.

Victor Bott, MD, offers a comprehensive overview of this remarkable system of medicine. He presents a new approach to understanding various types of diseases, including a discussion on the stages of human development; the roles of organs such as the lungs, liver, kidneys, and heart; specific diseases; and indications about why people become ill. He also discusses the increasing prevalence of cancer and specific phenomena such as the menstrual cycle.

This volume will illuminate medical practitioners and therapists who want to learn more about anthroposophical medicine and anyone who would like a deeper understanding of diseases and a key medical approach to dealing with them.

PART ONE: Man in the Light of Anthroposcopy

1. The Four Constituent Elements of the Human Being
2. The Human Triad
3. Health and Disease
4. Hysteria and Neurasthenia
5. Sleeping and Waking
6. Inflammation and Sclerosis

7. From Birth to the Age of Seven
8. From Seven to Fourteen Years of Age
9. From Fourteen to Twenty-one Years of Age

14. The Problem of Cancer
15. The Menstrual Cycle
16. Diseases of the Skin

Physiology and Healing
Treatment, Therapy, and Hygiene (CW 314)
OR