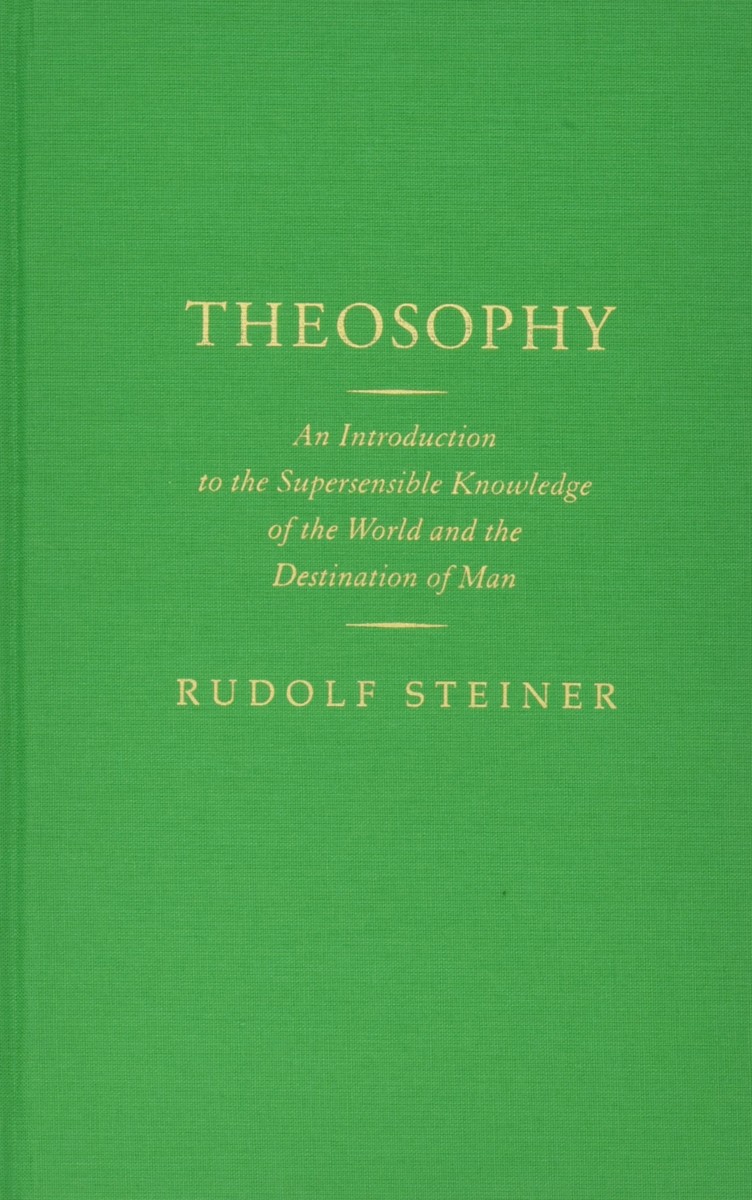 Given his energetic involvement in practical initiatives and extensive lecturing, Rudolf Steiner had very little time to write. Of the books he found time to write, four titles are considered indispensable introductions to his teaching as a whole: How to Know Higher Worlds; An Outline of Esoteric Science; Intuitive Thinking As a Spiritual Path; and Theosophy. With the exception of his Anthroposophical Leading Thoughts and Autobiography, Steiner’s writings belong to his earliest work.

In this classic translation of Theosophy, Steiner brings us a psychology based not on the conventional duality of body and mind, but on the more ancient division of body, soul, and spirit. Steiner offers a detailed description of the functions and organs of the three aspects of the human being, as well as the objective realms to which they belong. Just as the physical body originates in and belongs to the material world, so too do the human soul and spirit belong to their specific realms. These are the dimensions through which all human beings travel in the life after death, and in which—after passing the “midnight hour”—we begin to seek our karma and destiny in a new life. Theosophy features one of the most comprehensive and condensed of all Steiner’s accounts of these realms, as well as the events our immortal being experiences in passing through them.

The book ends with a chapter on the modern “path of knowledge,” in which Steiner describes exercises by means of which everyone can develop the latent powers of perception needed to know the higher worlds.

Rudolf Steiner Press published this series of re-edited, re-typeset, and re-designed editions of the classic, authorized translations of Rudolf Steiner's foundational books, printed in a limited edition of 1,000 copies and sewn-bound in high-quality cloth, finished with colored end papers and a bookmark ribbon.