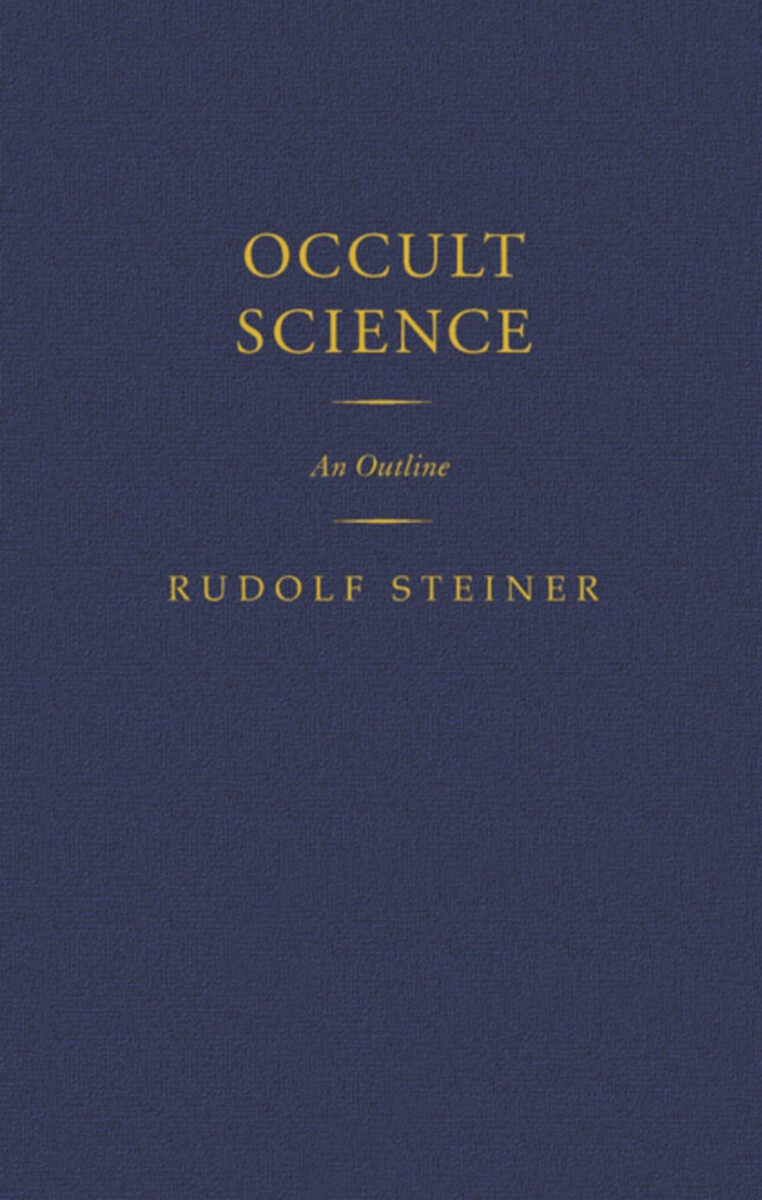 Given his energetic involvement in practical initiatives and extensive lecturing, Steiner had very little time to write. Of the books he found time to write, four titles are considered indispensable introductions to his teaching as a whole: How to Know Higher Worlds; An Outline of Esoteric Science; Intuitive Thinking As a Spiritual Path; and Theosophy. With the exception of his Anthroposophical Leading Thoughts and his Autobiography, Steiner’s important writings belong largely to his earliest work.

The Anthroposophy of Rudolf Steiner is not a theoretical system but the results of research based on direct observation. Because his research was so vast and conducted over such a long period of time, no single book can be said to contain the whole of his spiritual teaching. However, of all his books, this one perhaps comes closest. Steiner even referred to it as “an epitome of anthroposophic spiritual science.” In a systematic way, he lays out fundamental facts concerning the nature and constitution of the human being and, in chronological order, the history of the universe and humankind.

Whereas the findings of natural science are derived from observations made through the senses, the findings of spiritual science are “occult,” inasmuch as they arise from direct observation of realities hidden to ordinary human perception. Nevertheless, these elements of humanity and the universe form the foundation of the sensory world. A substantial part of this important work describes the basic training needed to make such spiritual observations.

Although Occult Science is not all-inclusive, it is indispensable to any serious student who wishes to master Steiner’s extraordinary philosophy and methods of inner development.

Rudolf Steiner Press published this series of re-edited, re-formatted, and re-designed editions of the classic, authorized translations of Rudolf Steiner's foundational books, printed in a limited edition of 1,000 copies and sewn-bound in high-quality cloth, finished with colored end papers and a bookmark ribbon.

Occult Science: An Outline is a translation from German of Die Geheimwissenschaft im Umriss (GA 13).