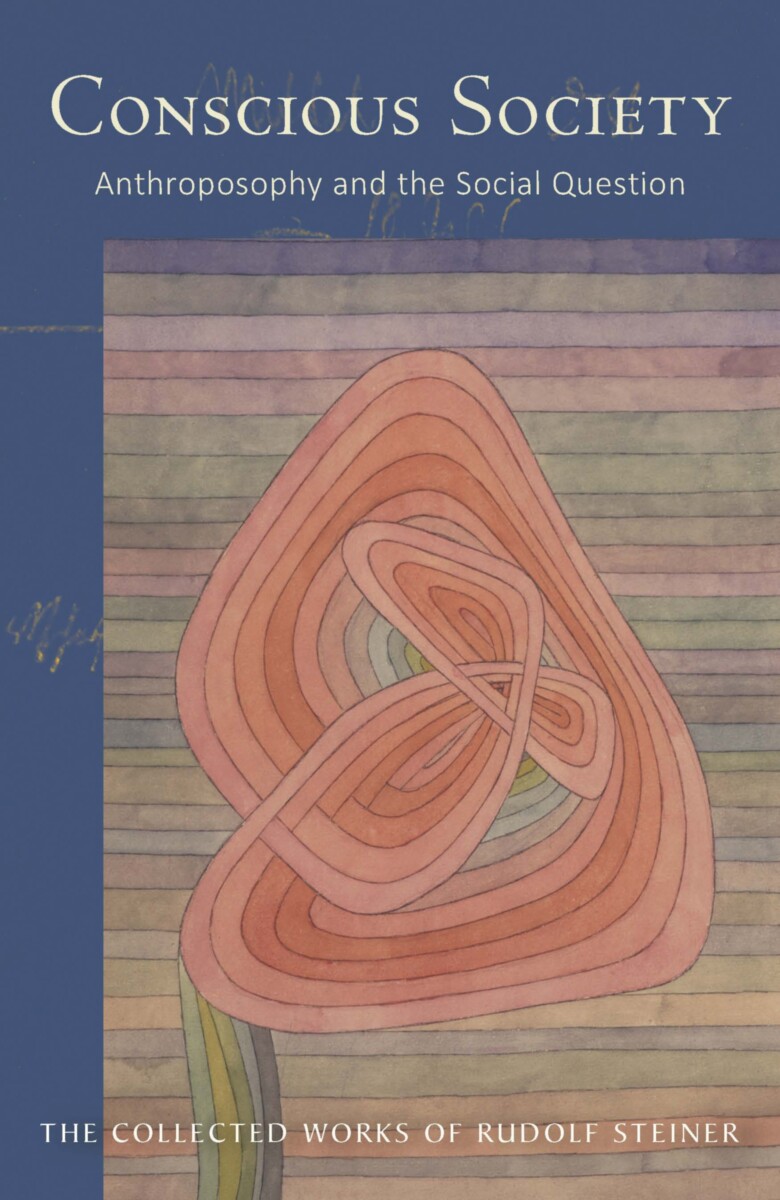 Anthroposophy and the Social Question (CW 189)

Delivered in the context of postwar cultural and social chaos, these lectures form part of Rudolf Steiner’s energetic efforts to cultivate social understanding and renew culture through his innovative ideas based on “threefolding.” Steiner develops subtle and discerning perception of how social dynamics could change and heal if they were founded on real insight into our threefold nature as individuals, social beings, and economic participants in the world. He doesn’t offer a programmatic agenda for change, but a real foundation from which change can organically grow.

Social forms and reforms, says Steiner, are “created together,” not imposed by lone geniuses. Nevertheless, the detail of some of the thoughts and ideas he presents here as a possible model—down to the economic specifics of commodity, labor, taxation, ground rent, and capitalism itself—are staggering in their clarity and originality. This is no mystic effusion but a heartfelt plea, backed by profound insights, to change our thinking and the world we live in. As he points out, thoughts create reality, and so it is vital howand whatwe think.

Among the many contemporary and highly relevant topics Steiner discusses are also the nature of money and capital; taxation and the state; free enterprise and initiative; capitalism and Marxism; the relationship between employers and employees; “added value” theory and the concept of commodity; and “class consciousness,” the proletariat, and the bourgeoisie.