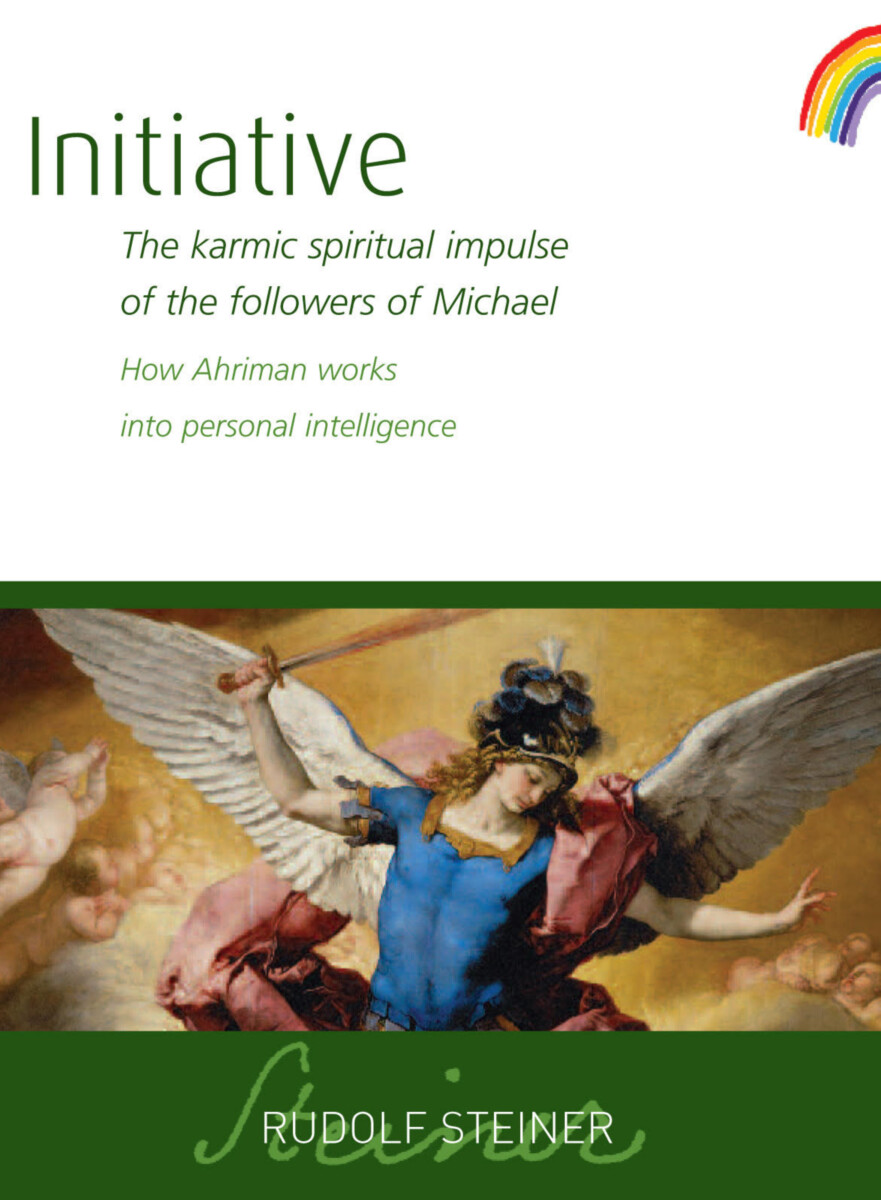 The Karmic Spiritual Impulse of the Followers of Michael: How Ahriman Works into Personal Intelligence (CW 237)

“Be a person of initiative, and take care that the hindrances of your own body or hindrances that otherwise confront you do not prevent you from finding the center of your being, where the source of your initiative lies. Likewise, you will find that all joy and sorrow, all happiness and pain, depend on finding or not finding your own individual initiative” (Rudolf Steiner).

Rudolf Steiner urges those who feel the calling of the Archangel Michael to become people of initiative. Anthroposophists should be aware that initiative lies in their karma, and much of what meets them in this life will depend on the extent to which they can become willingly, actively conscious of it.

In the second half of this inspiring lecture, Steiner describes how the being of Ahriman is able to work through the personal intellect of human beings today. Consequently, we are called on to remain inwardly awake and vigilant at all times.