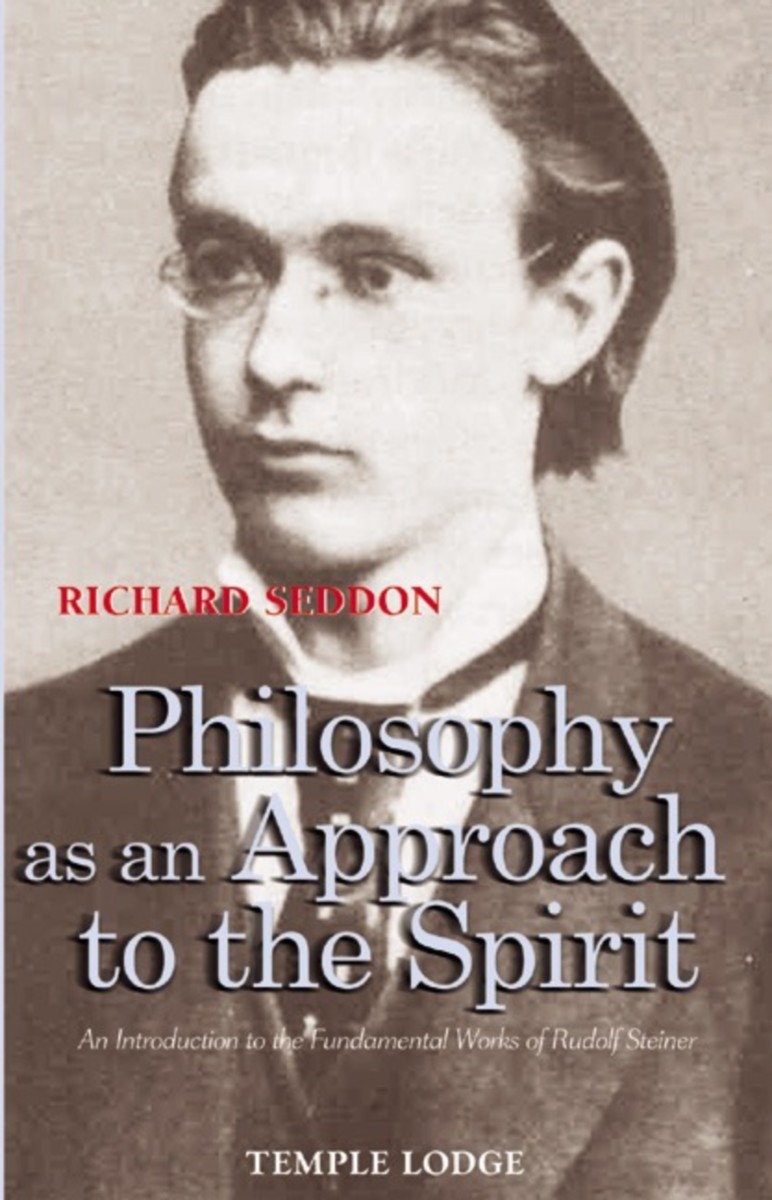 Philosophy as an Approach to the Spirit

An Introduction to the Fundamental Works of Rudolf Steiner

“What was important for Steiner was less the body of his ideas themselves than the transformation they can bring about in the reader by opening the mind to the real nature of the spiritual world. Philosophy, properly regarded, is not the intellectual solution of abstract questions not being asked, but an activity that helps to resolve the questions that arise in the course of life itself. It must therefore itself become organically alive” (from the preface).

The object of this study is to outline, as straightforwardly as possible, the whole range of the philosophical work by Rudolf Steiner. These works were far ahead of their time and not widely recognized, remaining virtually unknown to most modern philosophers. Steiner’s later works of spiritual science and their practical manifestation in many aspects of life—including education, agriculture, and medicine—are nevertheless gaining increasing interest. In this context, his philosophy, which lays the foundation for all that followed, needs to be widely understood. Because this philosophy describes Steiner’s living experiences of the physical and invisible worlds, the author places it in the context of a brief biography to show how Steiner’s thinking developed.

Part 2. Theory of Knowledge (1885–94)
5. Experience
6. The Activity of Thinking
7. The Content of Thought
8. Thinking and Perception
9. The Process of Perception
10. The Act of Knowing