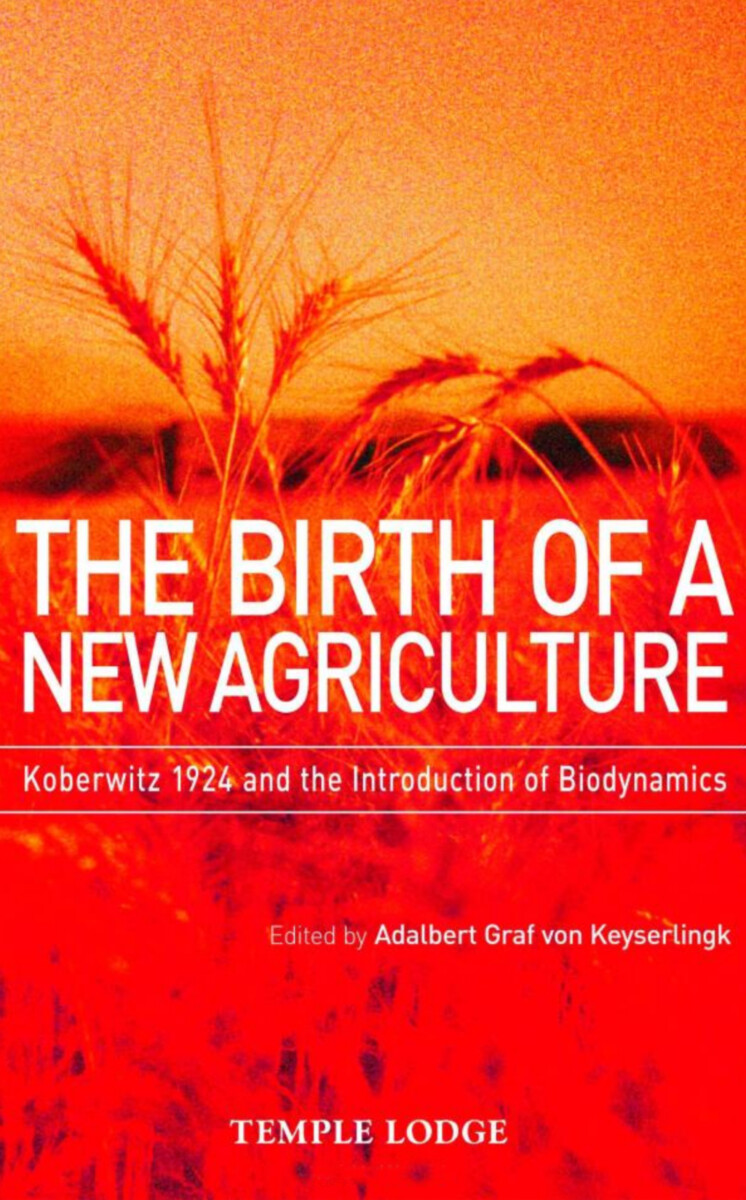 The Birth of a New Agriculture

Koberwitz 1924 and the Introduction of Biodynamics

In 1924 at Koberwitz, the estate of Count and Countess Keyserlingk, Rudolf Steiner gave a key course of lectures on agriculture. At a time when industrial methods were being introduced into farming, Steiner had a radically different, evolutionary vision. Based on a revitalized relationship with nature, his approach encompassed knowledge of the cosmos, the elemental world and the Earth, and utilized special planting methods and preparations. Today biodynamic agriculture is widely valued and used around the world.

In addition to the lively and entertaining accounts of the agriculture course held at Koberwitz, this extraordinary book features Countess Keyserlingk’s memories of her meetings with Rudolf Steiner, who told the Countess her form of consciousness would be usual “in the third millennium.” Her reminiscences reflect this uncommon quality. Also included are essays by the editor that incorporate rare material, including communications received by Countess Keyserlingk after Steiner’s death.

This book will be of interest to students of biodynamics as well as those interested in how Rudolf Steiner worked to develop Anthroposophy. It is compiled and edited by Adalbert Graf von Keyserlingk, the son of the Count and Countess who hosted the Koberwitz conference.