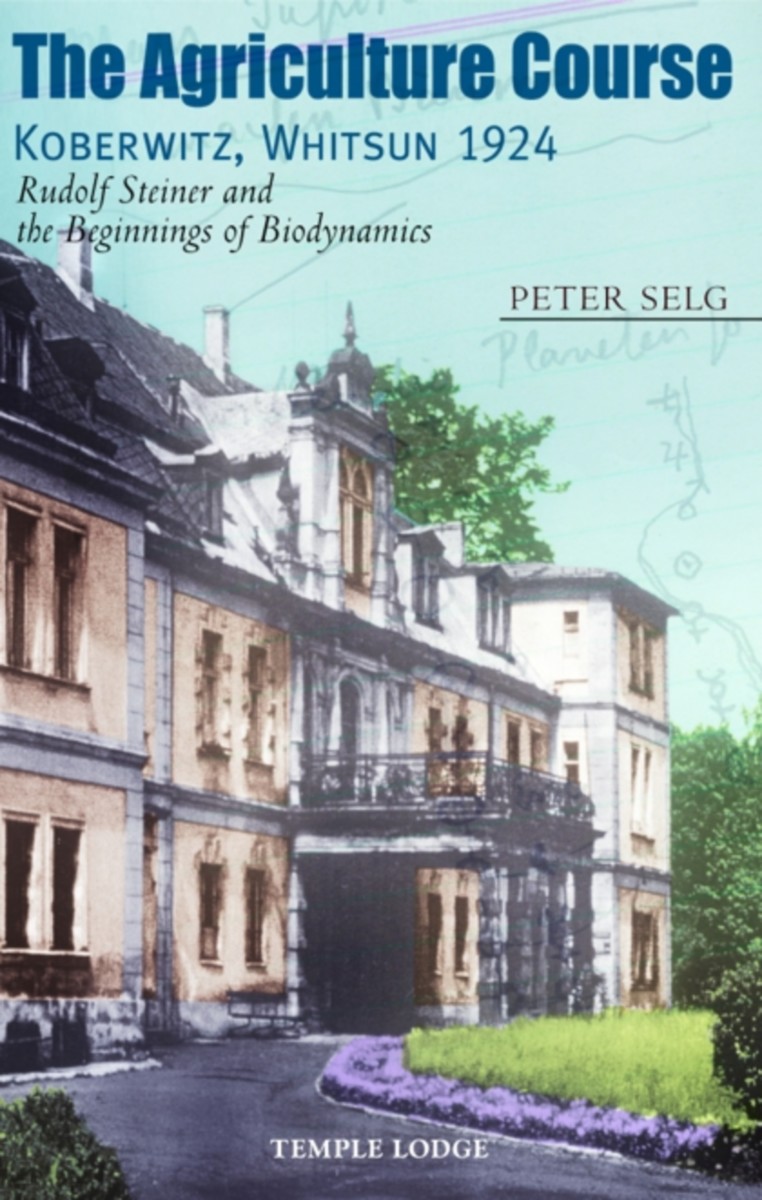 Rudolf Steiner and the Beginnings of Biodynamics

Biodynamic agriculture, which has increased consistently in popularity over the years, was born in June 1924 from a single course of eight lectures by Rudolf Steiner in Koberwitz (now in Poland). In The Agriculture Course, Peter Selg presents a remarkable study of the context of those lectures, conveying a tangible sense of the celebratory mood and atmosphere of those events at Pentecost. He highlights Steiner’s intentions for the course—and parallel lectures in Breslau—by drawing widely on the available literature and numerous archival sources.

Recognizing that chemical manipulation of agriculture was neither desirable nor sustainable, Steiner helped launch an agricultural movement whose outlook is truly pioneering in spirit. As Selg describes, Steiner saw that “what was needed instead was new, conscious insight into life forces and laws, into the nature of organisms, into the diverse realms of nature, and the determining factors of both Earth and cosmos that influence them.” The vivid picture painted here reveals the importance that Steiner placed on launching this work, as well as the extent to which his initiative offered an answer to the emerging forces of cultural and political destruction that would lead to World War II.