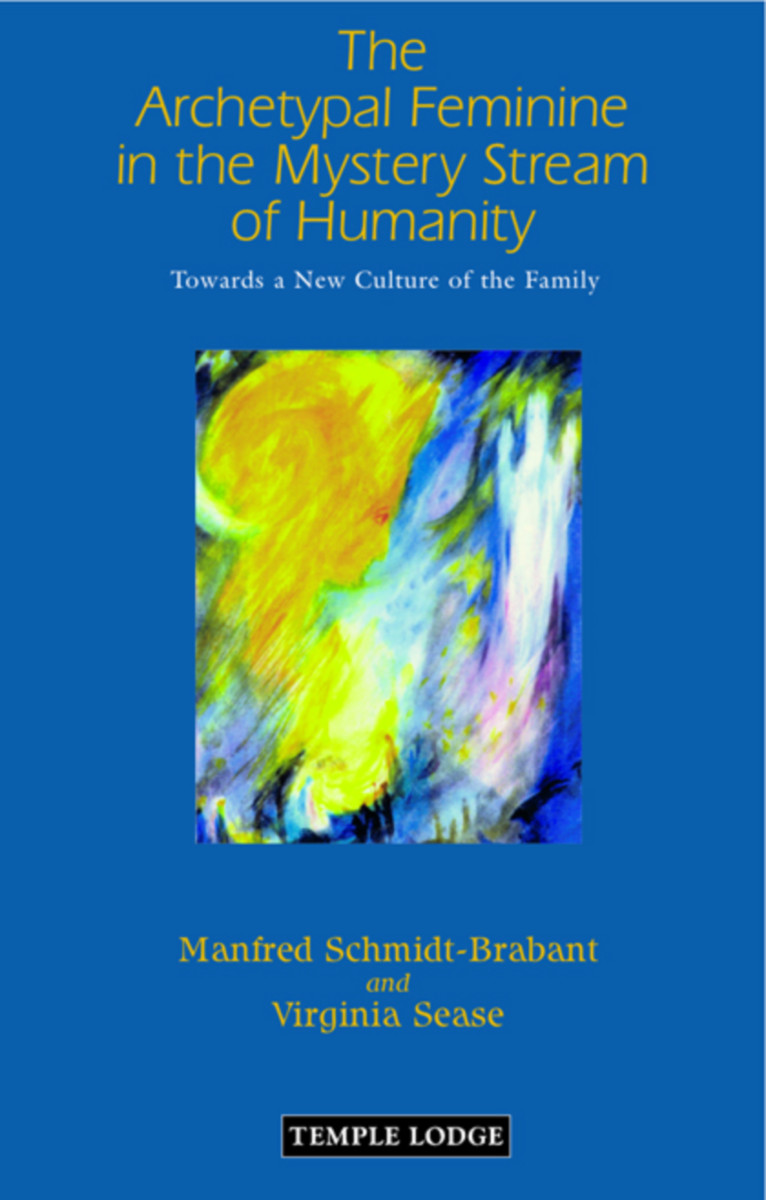 The Archetypal Feminine in the Mystery Stream of Humanity

Towards a New Culture of the Family

In ancient times, people's experience of the divine was imbued with the feminine archetype. The world of spirit was seen to be populated by goddesses, and women were honored as priestesses and guardians of sacred rites. The later Greek and Roman civilizations, in contrast, were characterized by the principle of patriarchy, which still dominates our culture—despite the political and social emancipation of women in the West.

This unique book goes way beyond the usual studies on gender. The authors maintain that, during ancient times, people experienced the divine as imbued with the archetypal feminine.

The world of spirit was seen populated by goddesses, and this perception was reflected by honoring women as priestesses and guardians of sacred rites. The Greeks and Romans, on the other hand, were led largely by the principle of patriarchy. More recently, however, we have seen the political and social emancipation of women, but patriarchal thinking continues to dominate our Western culture.

The Authors' survey of the feminine archetype attempts to illuminate the spiritual significance and meaning of the feminine principle today as well as its future destiny. By considering the mystery behind human and earthly evolution, they arrive at clear and accessible perspectives that can help to transform human life today, especially the culture of family.

Beginning with Eve in tradition and legend, the authors comment on the Queen of Sheba, the image of the Virgin in esoteric Christianity, Isis-Sophia and the Great Mother, the birth of art from the primal feminine, and the importance of women for modern esotericism.

1. Eve in Tradition and Legend
2. The Image of the Virgin in Esoteric Christianity
3. The Birth of Art from the Primal source of the Feminine
4. Isis–Sophis and the Great Mother
5. The Importance of Women in Modern Esotericism
6. The Queen of Sheba

Virginia Sease was born in Pennsylvania and earned her doctorate in German from the University of Southern California. She taught in a university and a waldorf school in Los Angeles and has been a member of the Executive Council of the Goetheanum since 1984. She directs the English language Anthroposophical Studies Program at the Goetheanum.