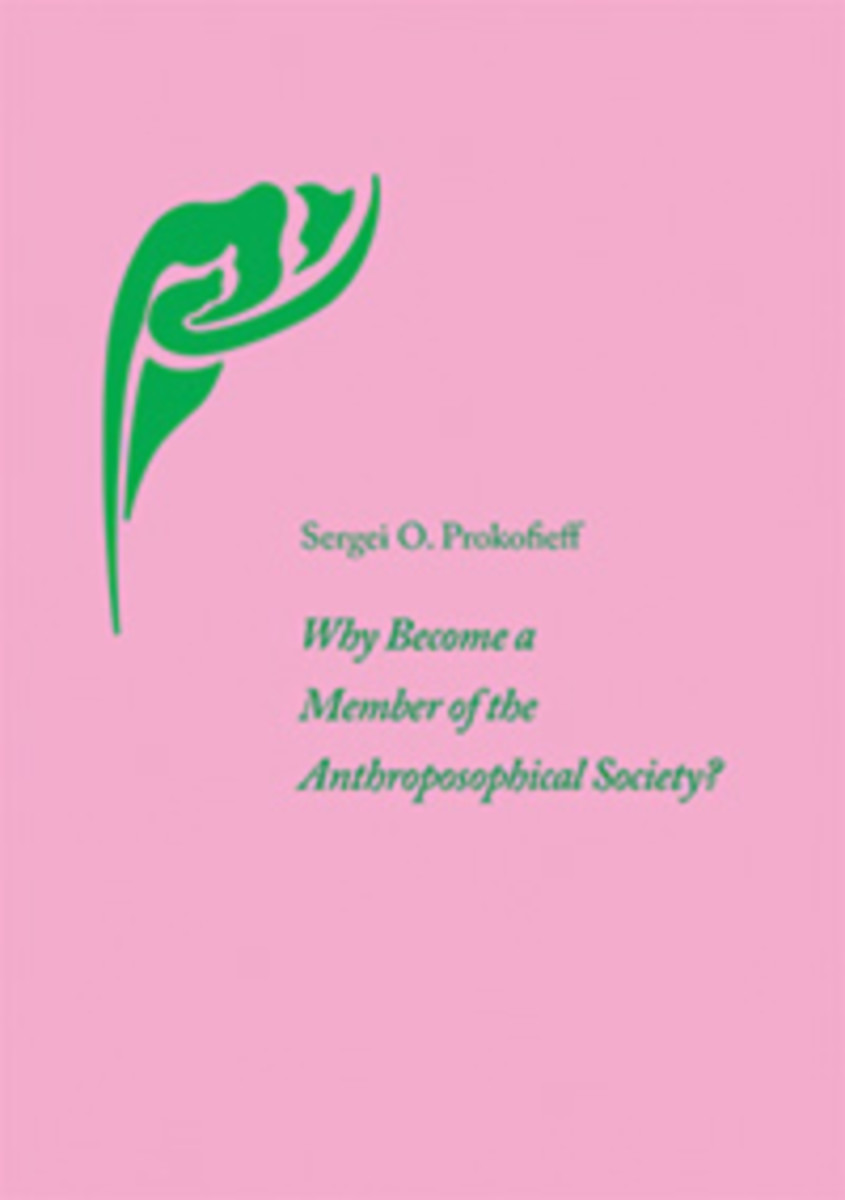 Why Become a Member of the Anthroposophical Society?

“With these considerations, it is not the author's concern to persuade the reader in an outward way to join the Anthroposophical Society. He is concerned with the communication of a few esoteric viewpoints and possible motives, so that the decision in this regard can develop in a fully aware and responsible manner, based on a solid inner cognitive foundation. For only when the decision in regard to membership in the Anthroposophical Society—for whatever reason the individual might make it—occurs on such a basis, does it also have spiritual justification.” (from the preface)