Olin D. Wannamaker (1875–1974) was born in Bamberg, South Carolina in the aftermath of the Civil War. One of eleven children, he received an M.A. at Vanderbilt University in Nashville and completed a year of postgraduate work at Harvard, focusing on philosophy and German and Greek languages. Having accepted an educational post in China, in 1902 he founded a high school near Canton that eventually became a university. He also oversaw the construction of roads and bridges while in China. He soon met and married Katherine Hume. A year later, they returned to the U.S., where he joined the faculty of the Auburn Polytechnic Institute in 1912. During World War I, he edited a newspaper for American soldiers in Italy, where he and his family lived for several years. In the Early 1920s, he became interested in Anthroposophy and joined the Society in 1923, enrolling is daughter of eleven in a Waldorf school and moved to Dornach, Switzerland. Olin Wannamaker soon became involved in the spiritual life at the Goetheanum, publishing the American Newsletter. After returning to the U.S., he served as chair of the Anthroposophical Society in America from 1958 to 1962. After a busy period of lecturing and writing, he died on Easter Sunday at the age of 98. 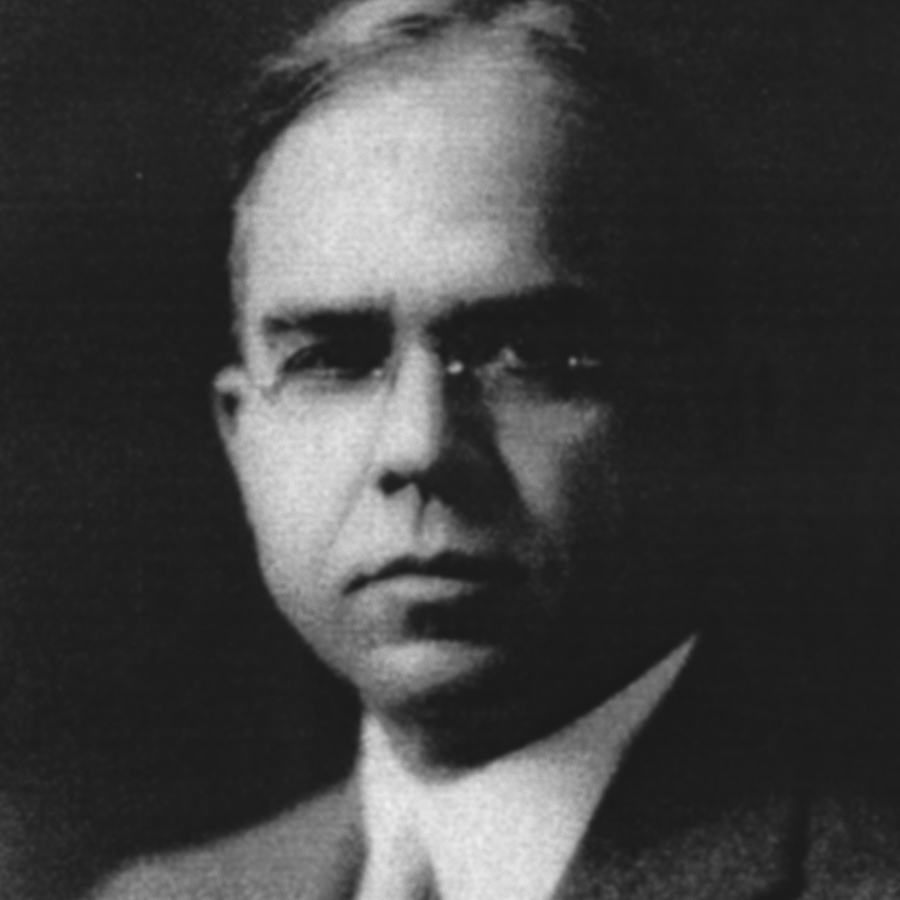 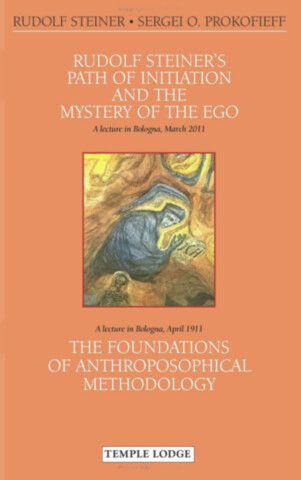 Rudolf Steiner's Path of Initiation and the Mystery of the Ego

and the Foundations of Anthroposophical Methodology 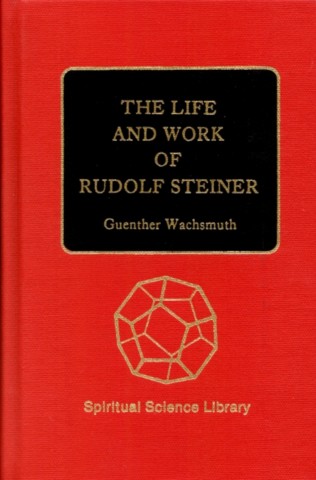 The Life and Work of Rudolf Steiner 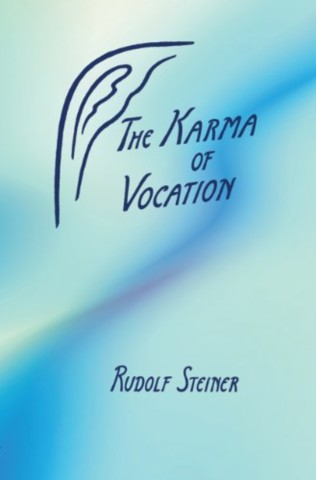 The Karma of Vocation 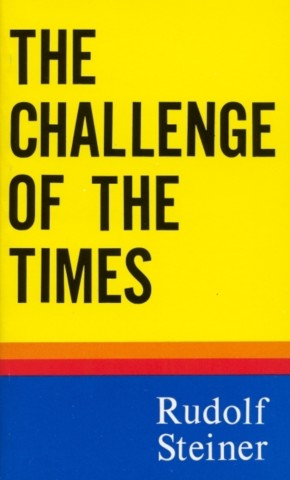 The Challenge of the Times