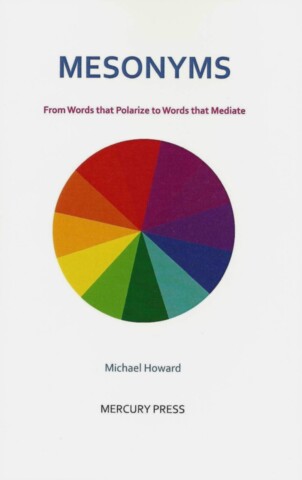 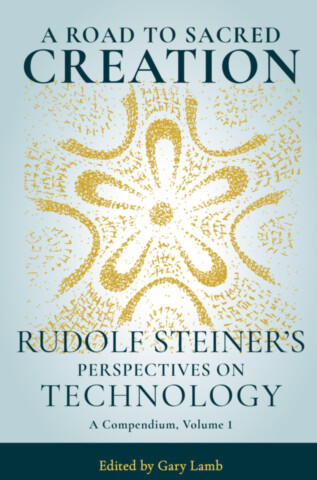 A Road to Sacred Creation