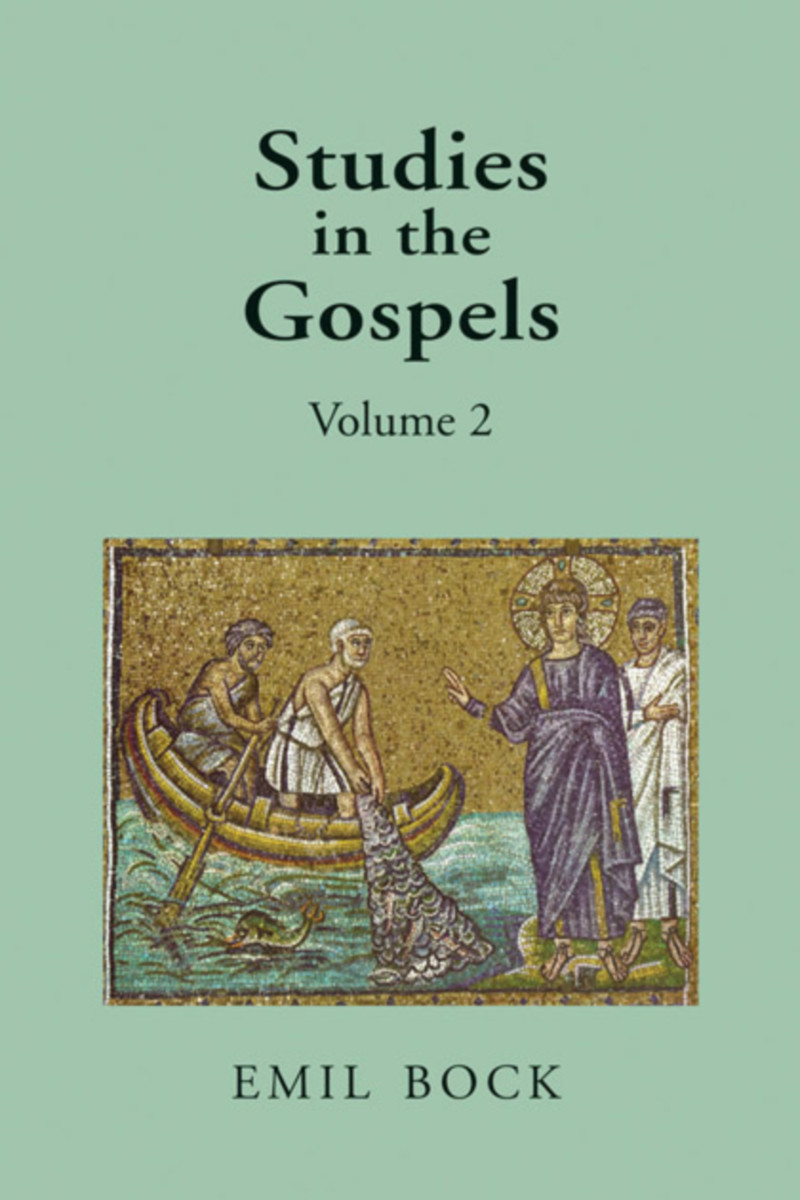 Studies in the Gospels Series 2

In the course of his pioneering work in The Christian Community, Emil Bock made many studies of different aspects of the Gospels. Bringing his wide knowledge of the history of that time together with his deep insights in anthroposophy, he brings a fresh view to the familiar stories of the New Testament.

Volume 2 looks particularly at the teachings of Christ, and at the Gospel of St Luke.

“...does not disappoint.... Emil Bock expounds to us an initiatory text. For those, like myself, who found much value in the first volume, this book has been worth waiting for.” —Inner Light, Vernal Equinox 2011

“For anyone interested in a deeper understanding of the gospels, this book is a treasure trove of insights and sheds more light on many familiar stories.” —Scientific and Medical Network Review, spring 2011

13. The Way to Jerusalem and Gethsemane
14. Peter and John
15. Esoteric Teaching within the Circle of the Disciples
16. Christ’s Second Coming and the Eschatology
17. The Characteristics of Luke’s Gospel
18. The Composition of Luke’s Gospel
19. The Stages of Purification of the Soul in Luke’s Gospel
20. From Pistis to Gnosis
21. Golgotha Mysteries
22. From Yahweh to Christ
23. The Mystery of Jesus’ Childhood
24. Early Christian Wisdom Concerning the Gospels