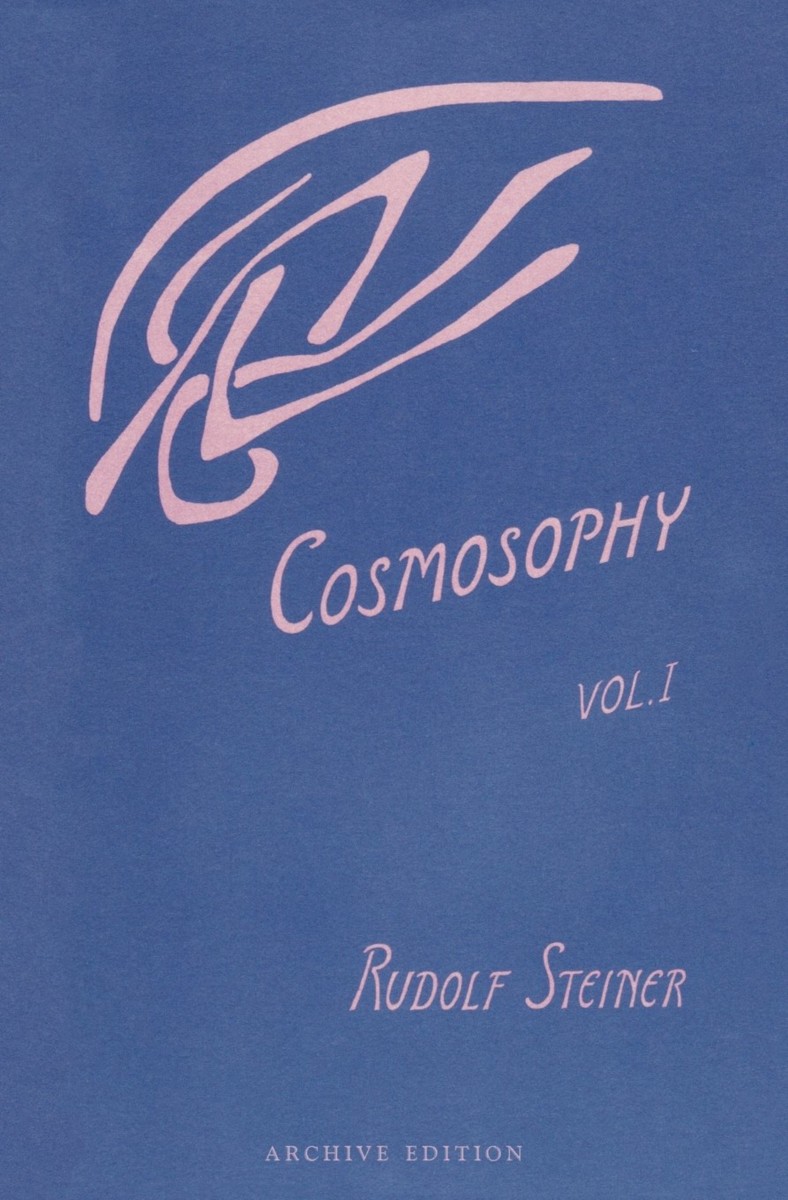 Cosmic Influences on the Human Being (CW 207)

The year 1921 was a time of intense activity for Rudolf Steiner. Three years after World War 1, with social ideals and democracy trying to make their way into the Weimar Republic and the disastrous financial collapse just around the corner, Steiner concentrated his efforts on cultural renewal in economics, education, the arts, medicine, theology, and the sciences. Two clinics were opened; two publications began. He lectured in Germany, Switzerland, Amsterdam, The Hague, and Oslo, often giving two or three and occasionally four lectures a day. Anthroposophy was becoming more known with all this activity, but opposition was also growing stronger. Steiner said:

“The modern materialistic worldview is a product of fear and anxiety. This fear lives on in the outer actions of human beings, in the social structure, in the course of history.... Why did people become materialists? Why would people admit only the outer—what is given in material existence? People were afraid to descend into the depths of the human being.”

In the Anthroposophical Society itself, Steiner sought to awaken the local groups from their comfortable complacency. Cosmosophy, volume 1, is the first part of a two lecture courses Steiner gave in Dornach in the fall of 1921 to members of the Society on Anthroposophy as cosmosophy—wisdom of the human being as cosmic wisdom. The eleven lectures, which are also part of a wider course of lectures during 1920 to 1921 (CW 201–209), reveal deep mysteries of the human being in relation to the cosmos.