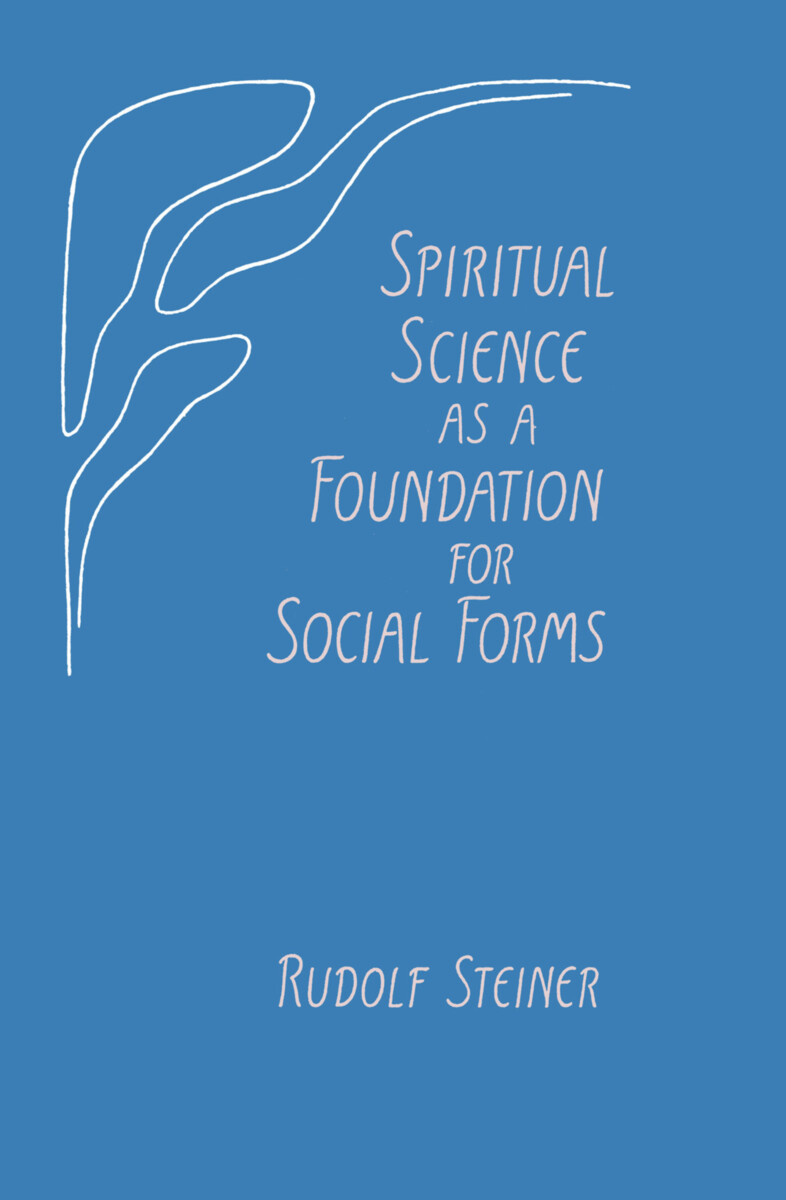 Spiritual Science as a Foundation for Social Forms

Since the end of the nineteenth century the spiritual evolution of humanity has led toward a more mobile living thinking in which the abstract and fixed relation of consciousness to language is dissolved. Language becomes more gesture-like in character as consciousness is filled with color and image.

When this fact of spiritual evolution is negated in the school system, in the forms of government and in economic relations, it leads to an unconscious frustration, a frustration which explodes in acts of violence and war.

Healing will come to social life when the inner mobility of soul acquired through the science of the spirit is allowed to mold new social forms. The reader will find a stimulation to inner activity and a wealth of insight into social life in this important volume by Rudolf Steiner.