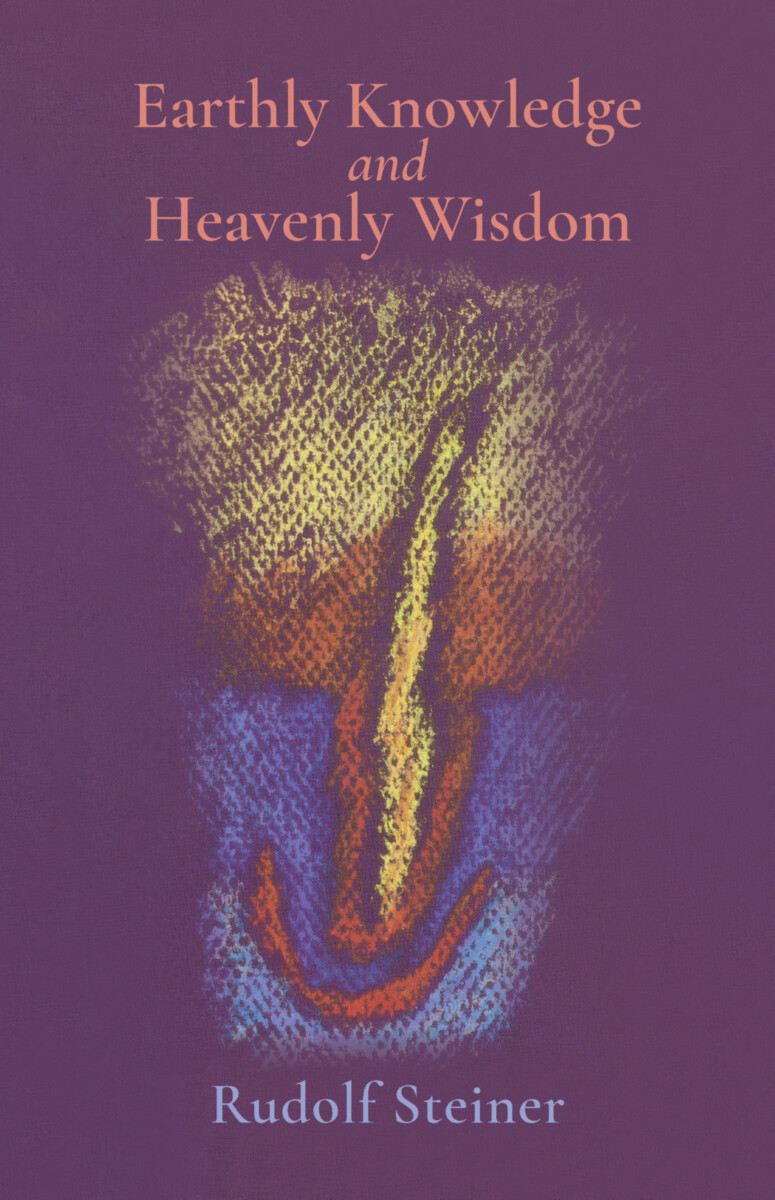 There is a great difference between the meaning of "know yourself" in the ancient mystery centers and its meaning today. In ancient times, one tried to achieve after death what one can now attain during earthly life. In order to reach higher stages of development after we die, we must become fully human during life on Earth. Such matters have changed over millennia of human and earthly evolution.

At the center of the evolution human consciousness is the Christ event. Today, we must experience the Christ within ourselves as light, life, and love. By adopting the appropriate path of knowledge, we can become citizens of the universe rather than "hermits" on the Earth.

These lectures are crucial reading for a deeper understanding of the anthroposophic view of our place as human beings in the cosmos.

This volume is a translation of Erdenwissen und Himmelserkenntnis (GA 221).