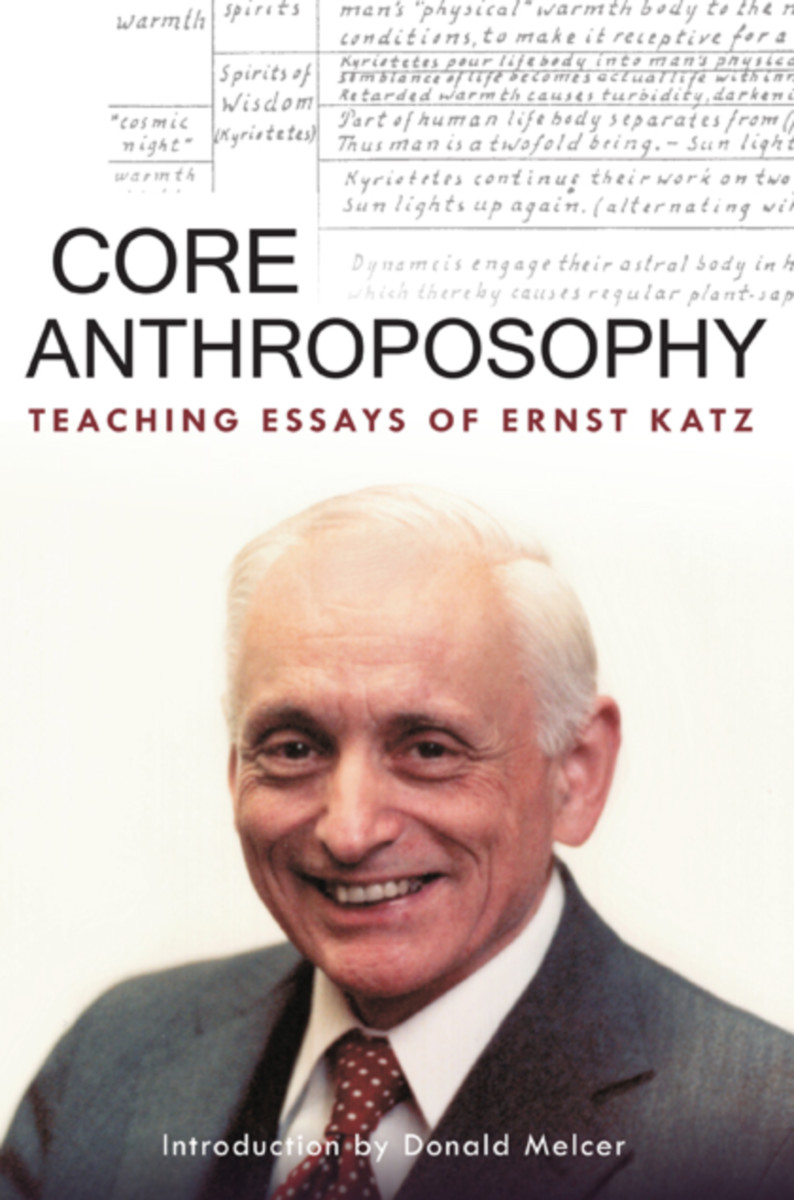 Ernst Katz was one of the foremost teachers of Anthroposophy in America during the second half of the twentieth century. He was professor of physics at the University of Michigan and, quite likely, the only professor in the country who taught courses in both natural science and “spiritual” science at the university level. He also led anthroposophic study groups, which attracted people from all around southern Michigan and, ultimately, enriched the spiritual lives of people from coast to coast.

In the early 1960s, Dr. Katz began writing his “teaching essays,” his response to the many questions through the years intended to help students comprehend the profound wisdom contained in the major works of Anthroposophy. Dr. Katz’s strength was his ability to explain complex esoteric ideas in terms of clear analogies, taking examples from everyday life. He became a master at writing explanatory guides for some of the most important spiritual-scientific concepts.

Ernst Katz (1913–2009) was an emeritus professor of physics at the University of Michigan. He and his wife Katherine fostered the growth of Anthroposophy in Ann Arbor and in America for nearly sixty years. He died at the age of ninety-six at his home in Ann Arbor, Michigan.

The Ten Commandments in Evolution
A Spiritual-Scientific Study
OR