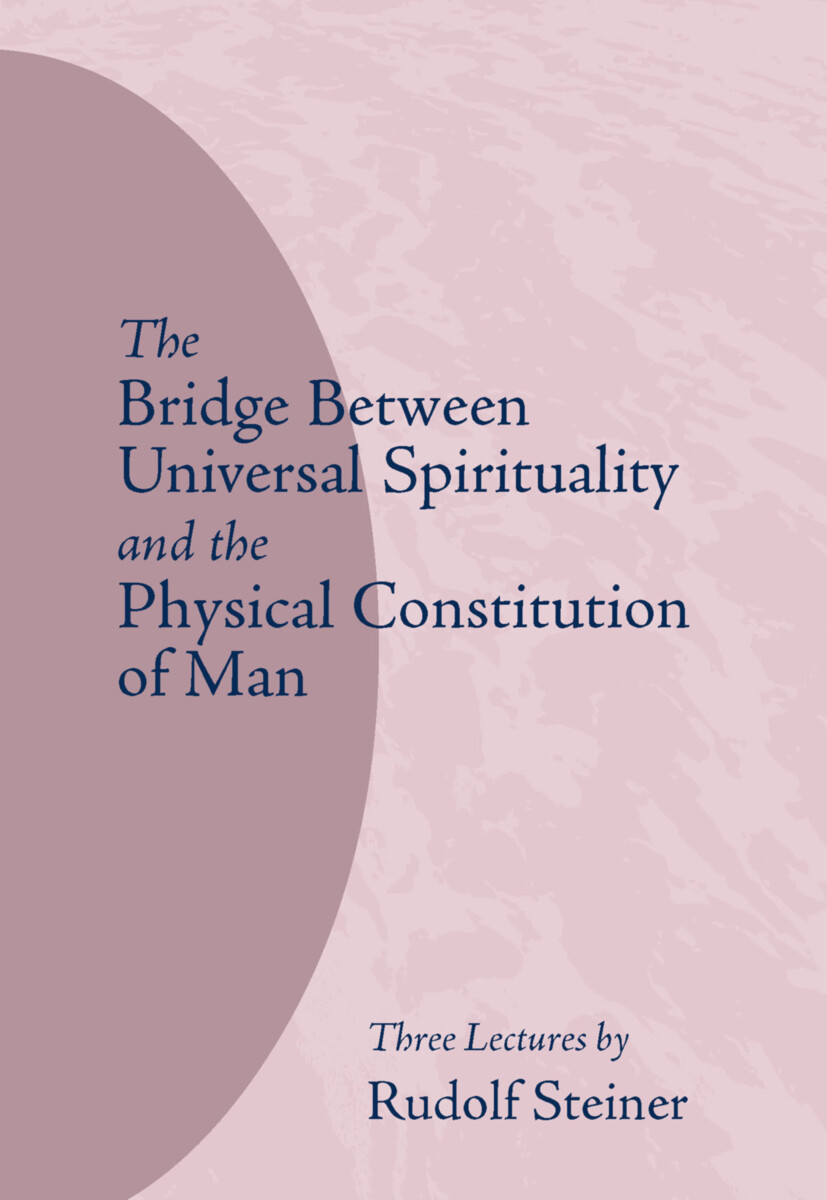 The Bridge between Universal Spirituality and the Physical Constitution of Man

Rudolf Steiner addresses the following topics in these lectures: