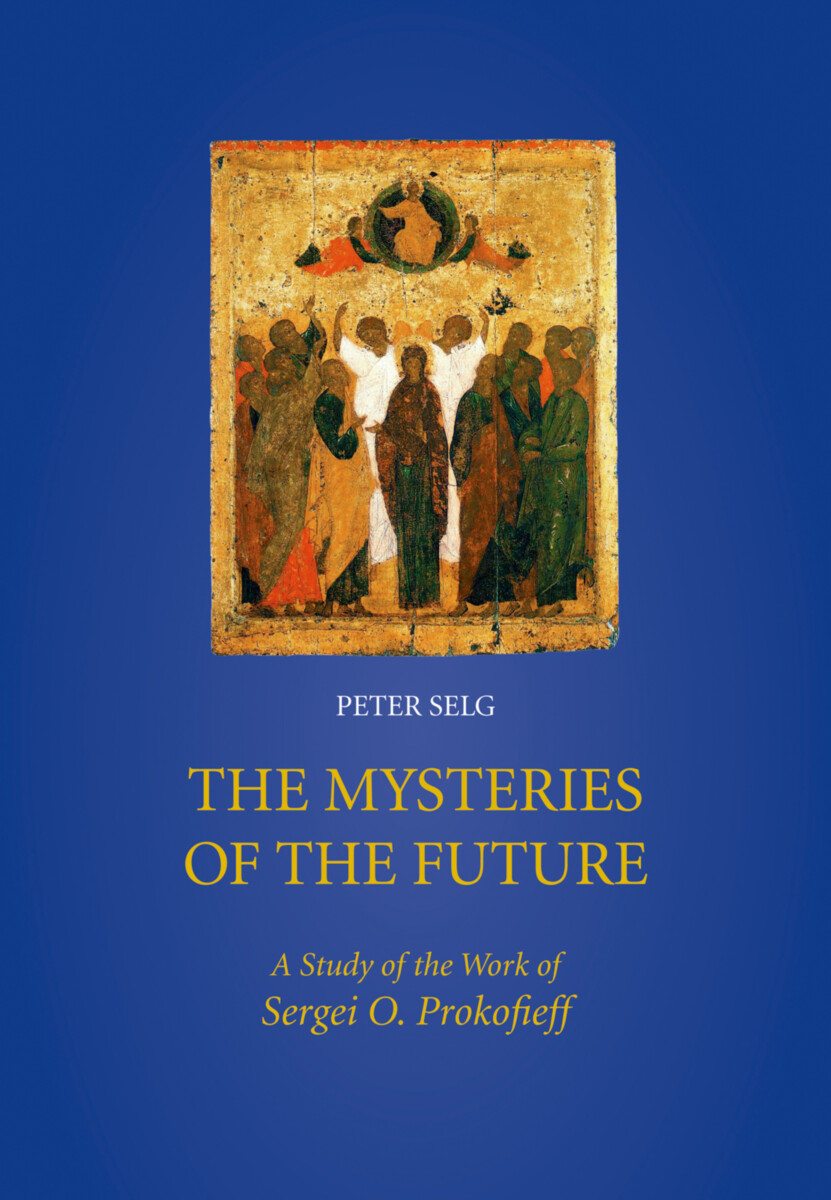 The Mysteries of the Future

A Study of the Work of Sergei O. Prokofieff

In the twelve months following Sergei O. Prokoﬁeff's death in 2014, Peter Selg gave a series of lectures in various cities on Prokoﬁeff's work, each time focusing on a particular aspect of his writings. This volume (in English for the first time and commemorating the seventh anniversary of Sergei Prokofieff's death) gathers many of Peter Selg’s presentations.

"Anthroposophy was given to us in order to expand and spiritualize our consciousness, to strengthen our sense of responsibility, and to awaken the will to fulfill our tasks." — Sergei O. Prokofieff

1. Memorial Address for Sergei O. Prokofieff
2. The Encounter with Anthroposophy in the House of Max Voloshin
3. The Spiritual Tasks of Central and Eastern Europe
4. Novalis and Friedrich Schiller
5. Rudolf Steiner and the Founding of the New Mysteries
6. The Philosophy of Freedom and the Anthroposophical Movement
7. The Mystery of the Christmas Conference
8. The Esoteric Nature of the Anthroposophical Society
9. The Spiritual Significance of Forgiveness
10. Regarding the Foundation Stone Meditation
11. The Second Coming of Christ in the Etheric
12. The Christ Sculpture of the Goetheanum
13. The Nathan Soul and the Art of Healing
14. The Michael Imagination
15. On the Relationship to Rudolf Steiner
16. The Path to Christ—the Transformation of Human Consciousness

1. Rudolf Steiner and the Nature of the Foundation Stone
2. The Original Dornach Executive Council and the Existential Relationship to the Anthroposophical Society
3. Auschwitz—the Encounter with Evil
4. Learning about Dying

Notes
Bibliography of Sergei Prokofieff’s Writings in English Translation, together with a list of untranslated works.

Rudolf Steiner and the Masters of Esoteric Christianity
OR