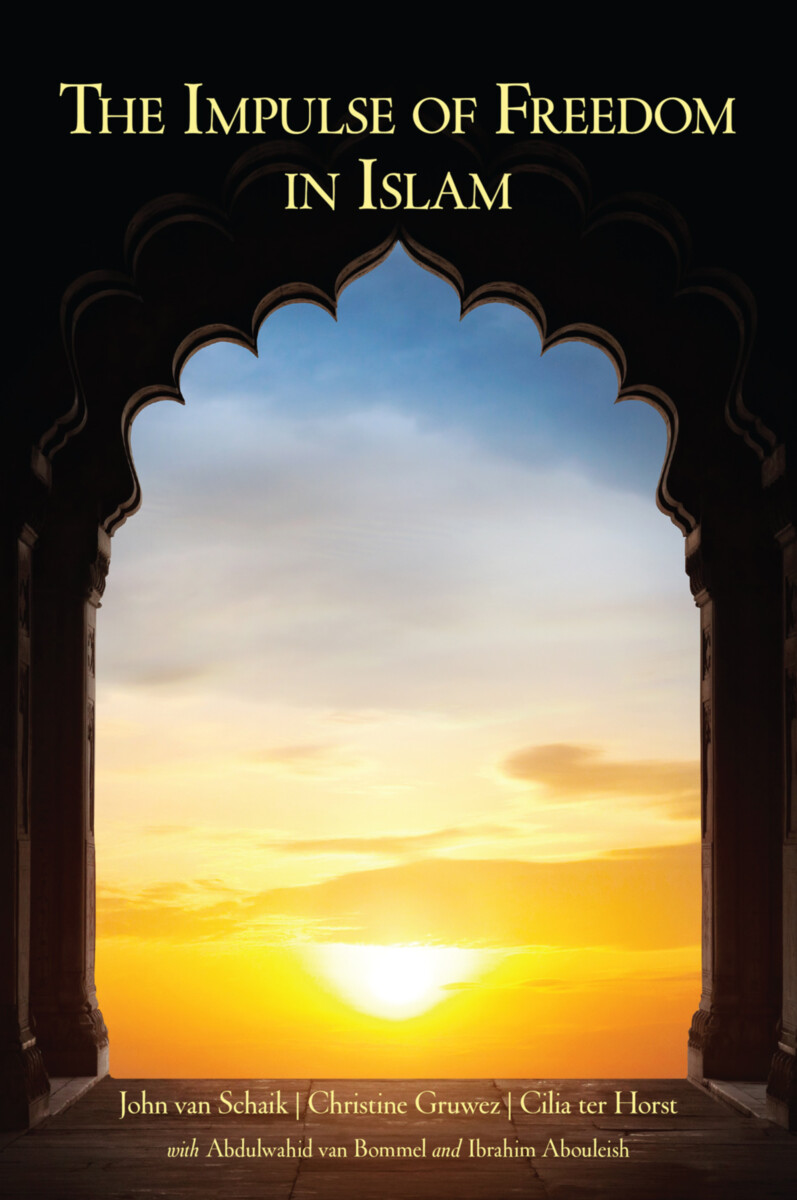 The word Islam means surrender to God. In our secular Western culture, it is difficult to imagine what that means. Among other things, it indicates dependence and predestination. But is this really the case? Isn’t this a superficial presumption? Allah calls on human beings to surrender in freedom to their God (Sura 96). Allah is merciful and forgiving. At the same time, however, Allah is the all-seeing one and the one who humbles. In Islam, free will and predestination have an uneasy relationship with each other—but isn’t this true for every religion?

In this collection of essays, three authors discuss various aspects of the tension between freedom and predestination in Islam from the perspective of Rudolf Steiner’s works. This background enables them to throw sometimes surprising light on the freedom impulse of Islam. It is the authors’ hope that this book may contribute to a more balanced view of Islam today.

This timely book offers interested non-Muslims a rare opportunity to examine a frequently misunderstood aspect of one of the world's fastest growing religions.

Part 3 The Philosophy of Freedom in Iranian Islam - by Christine Gruwez
7. Thinking in the Light of the Spirit: Elements from Iranian Philosophy

John van Schaik studied medieval mysticism and gnosticism at the University of Utrecht and the University of Antwerp. He specialized in the relationship between esoteric Christianity and the established Church and received his Ph.D. from the Catholic University of Nijmegen. He helped establish and directs the Origenes Institute in the Netherlands.

Cilia ter Horst studied religion and Arabic at the University of Amsterdam and graduated on the subject of “Freedom in Islam.” During and after her studies she visited Egypt and Syria. She teaches philosophy in secondary education.