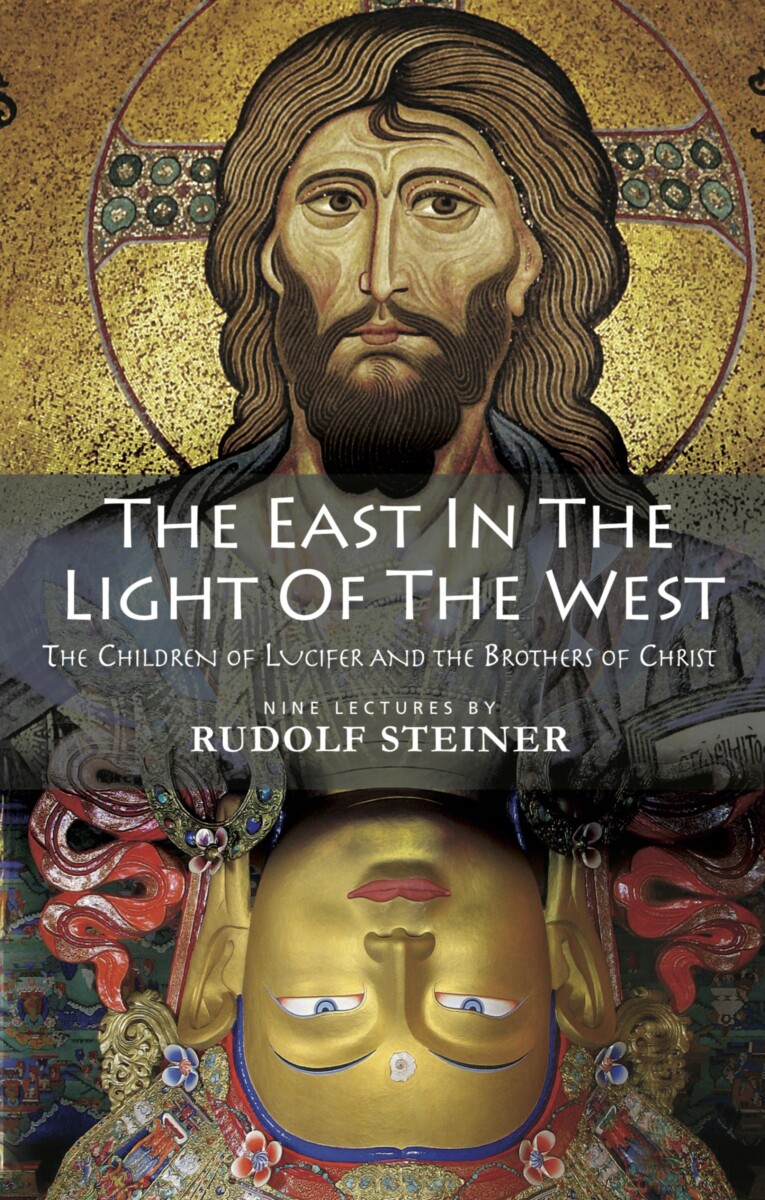 The East in the Light of the West

The Children of Lucifer and the Brothers of Christ (CW 113)

“A wonderfully beautiful legend tells us that when Lucifer fell from heaven to earth a precious stone fell from his crown.... This precious stone is, in a certain respect, nothing else than the full power of the ‘I.’”— Rudolf Steiner

Seven years after staging Édouard Schuré’s drama The Children of Lucifer, Rudolf Steiner felt he could speak openly about the complex relationship between Lucifer and Christ. In this extraordinary series of lectures, Steiner addresses the difficult and frequently misunderstood subject of Lucifer’s role in human development. Speaking in the broader context of ancient and modern—both Eastern and Western—spiritual teachings, Steiner makes it clear that Lucifer is not the simple caricature of evil that many imagine but actually plays a pivotal role in human development.

Whereas Rudolf Steiner held a deep respect for Eastern philosophy, he worked consistently from his personal knowledge of the Western Christian esoteric tradition. Though many of his colleagues revered ancient Eastern texts, Steiner viewed those documents as representations of an earlier stage of human consciousness and as evidence of the heights Eastern wisdom had reached thousands of years before the development of Western science and culture. Nonetheless, Steiner maintains that the ancient truths need to be understood in the context of modern knowledge—that the old wisdom of the East has to be seen in the light of the West.