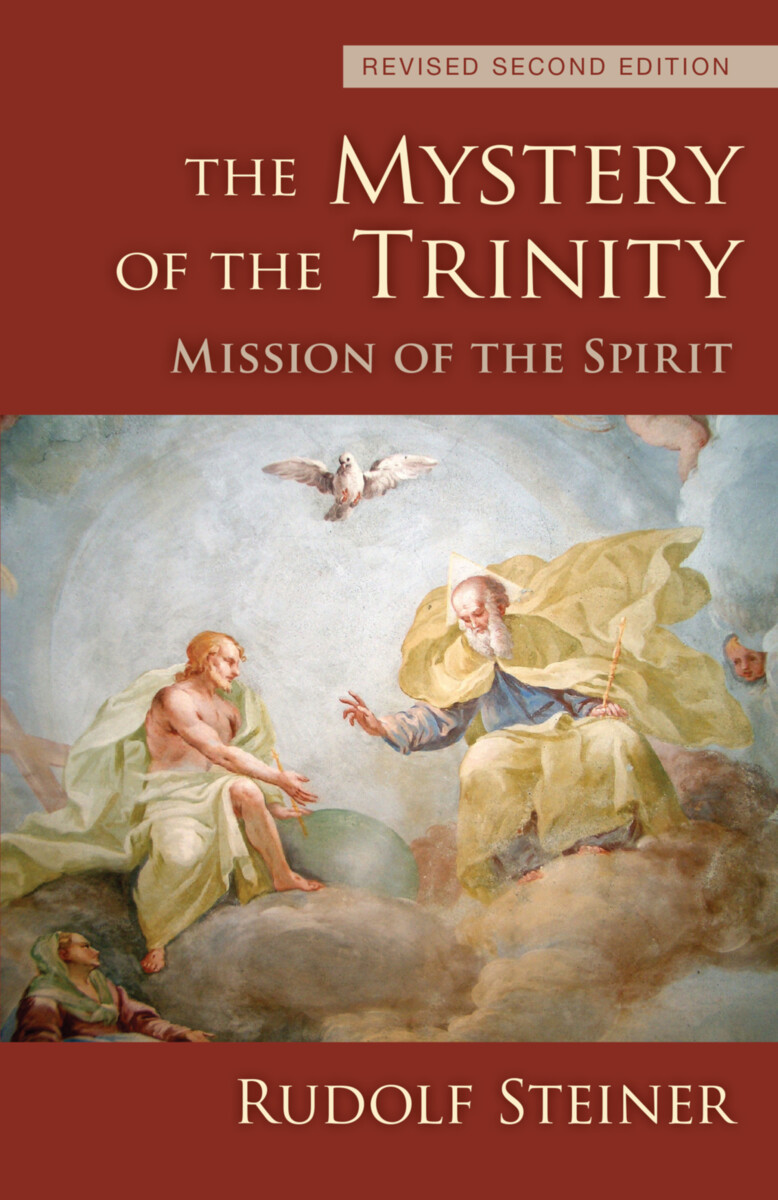 The Mystery of the Trinity Edition 2 Revised and Updated

In these exciting lectures given in 1922, Rudolf Steiner explores the practical consequences of Christian theological spiritual facts as they unfold in human consciousness.

In part one, “The Mystery of the Trinity,” Steiner begins with the early Gnostic understanding of the Christ event from within. He shows how medieval theology reached an exoteric view of the spiritual world. It was this view that, coupled with the rise of abstract intellectuality, led to the separation of faith and knowledge that denied humanity access to suprasensory worlds. Using examples from Dionsyius the Areopagite, John Scotus Eriugena, Paracelsus, and Goethe, Steiner then lays the foundations for a path to the suprasensory that would unite faith and knowledge, through the spirit, in a full trinitarian understanding of the human being and the cosmos.

Part two, “The Mission of Spirit,” consists of lectures given in England that deepen our understanding of the Trinity as this may be known through the spirit. The first lecture deals in a remarkable way with practice and stages of meditation. On the basis of such meditation, Steiner shows how we can begin to understand the cosmic origin of the human being and the meaning of The Mystery of Golgotha for humanity and the cosmos. Above all, he stresses, meditation will allow us to realize the foundations of true knowledge: Ex deo nascimur (We are born of God); In Christo morimur (In Christ we die); Per spiritum sanctum reviscimus (Through the Holy Spirit we are reborn).

This work is a translation of lectures 1 to 4 and 8 to 11 of Das Geheimnis der Trinität: Der Mensch und sein Verhältnis zur Geisteswelt im Wandel der Zeiten(GA 214).

PART ONE: THE MYSTERY OF THE TRINITY

PART TWO: THE MISSION OF SPIRIT

Meditation: The Path to Higher Knowledge
The Cosmic Origin of the Human Form
The Mystery of Golgotha
The Other Side of Human Existence

Julian of Norwich
A Mystic for Today