Rev. James H. Hindes has worked as a Christian Community priest since 1975 in congregations in Europe and America. He has served as pastor of congregations in England and Germany, as well as in New York City, western Massachusetts, Los Angeles, and, most recently the Denver congregation as its resident pastor for 20 years before retiring. Rev. Hindes has written and translated a number of books on Christianity and Anthroposophy. 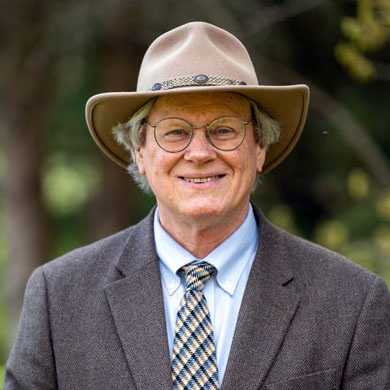 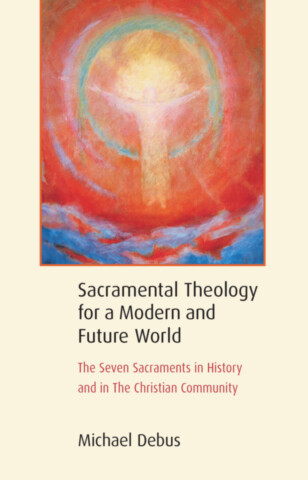 Sacramental Theology for a Modern and Future World

The Seven Sacraments in History and in The Christian Community 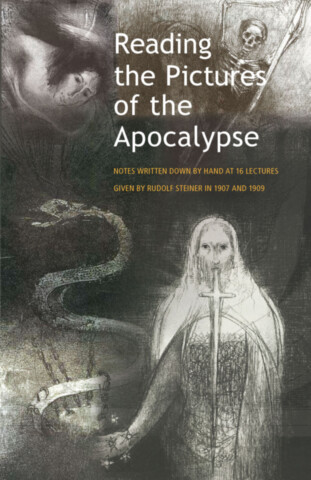 Reading the Pictures of the Apocalypse 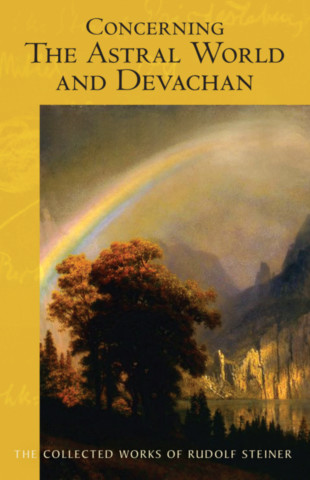 Concerning the Astral World and Devachan 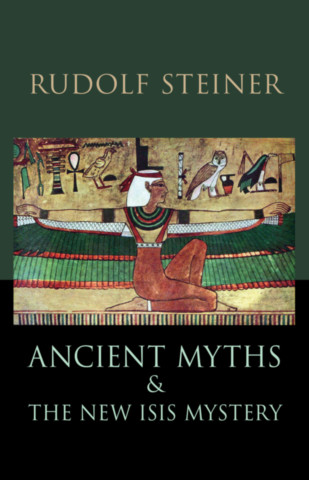 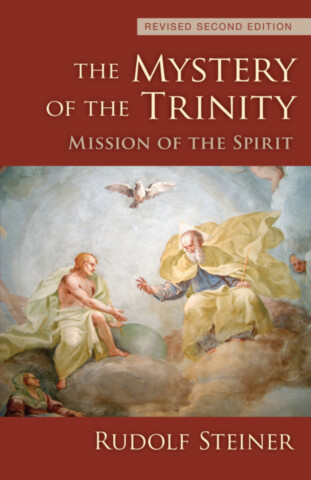 The Mystery of the Trinity Edition 2 Revised and Updated 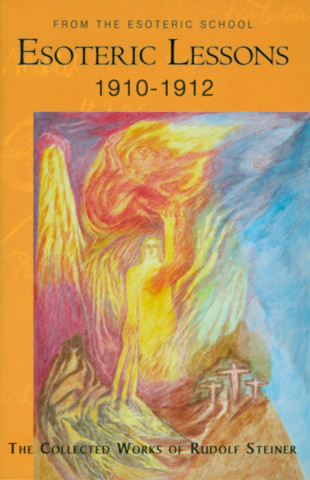 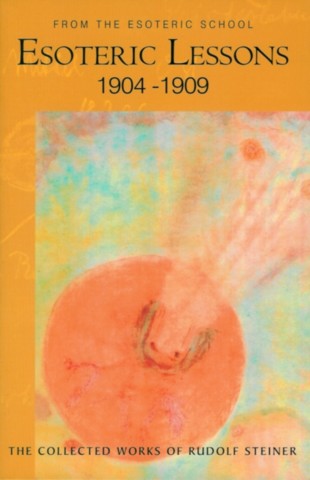 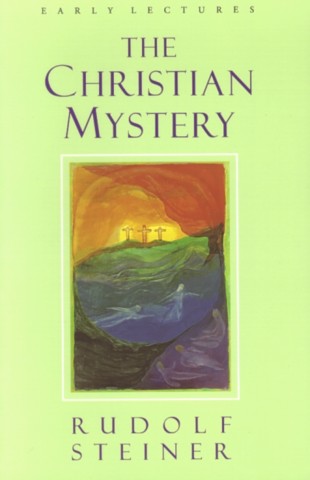 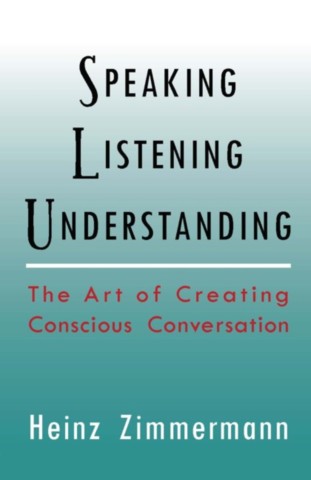 The Art of Creating Conscious Conversation