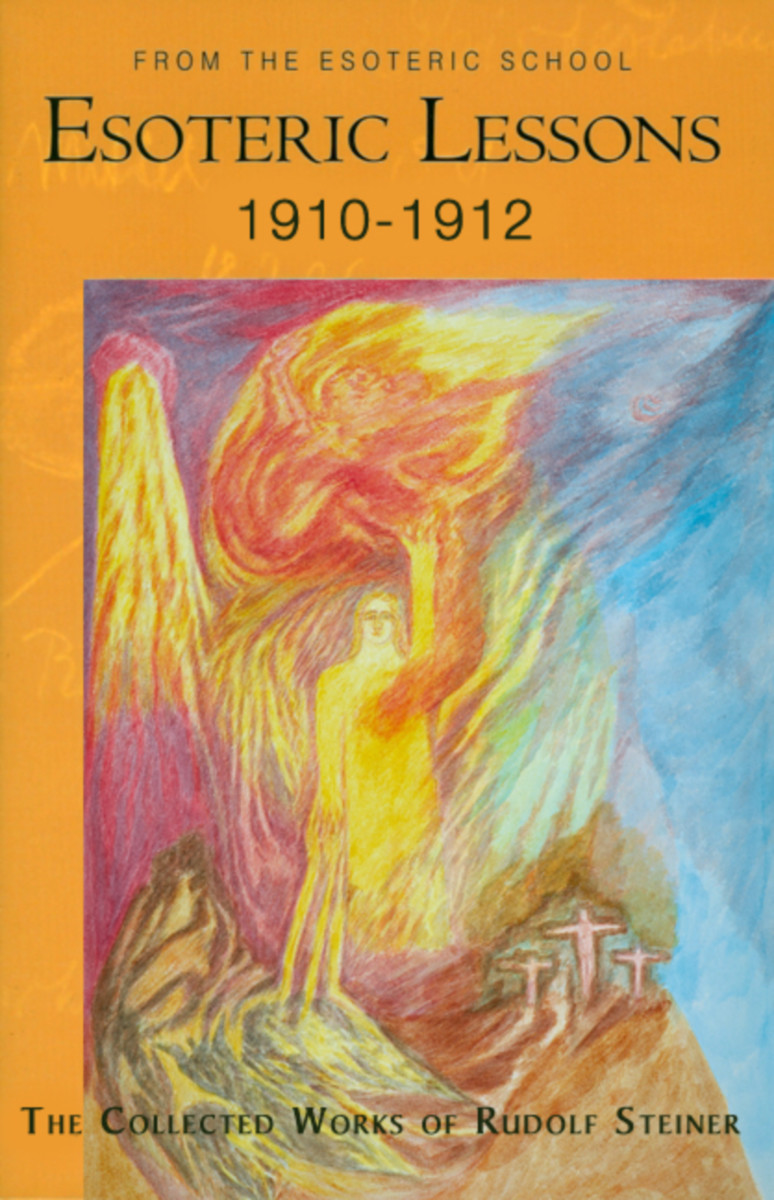 "Many who enter esoteric training are very disappointed and say that they had imagined the exercises to be much more energetic and the effects of the exercises to be far more drastic. Those who tell this to themselves should quickly consider the possibility that they are caught in a great error, and that they should make the greatest efforts to correct this error as soon as possible. It is not the exercises that lack enough energy, but rather the individual. It is not the exercises that are ineffective, but rather the person who is not making them effective. By living an esoteric life, the student should become an entirely different person. One must add something new to the old." —Rudolf Steiner

In this second of three volumes from Rudolf Steiner’s early Esoteric School, we find a further deepening of spiritual practice and training. Steiner explains the requirements one must meet to become a serious student of esotericism. In addition, he gives directions—always emphasizing the increasing need for earnestness—for the transformation of the inner life, for the development of new spriritual forces and capacities, and for recognizing and overcoming the dangers that arise on a spiritual path. Moreover, he shows how one should approach specific meditations.

These lessons mark Rudolf Steiner’s continued movement away from the Eastern path of the Theosophical Society at the time and his increasing focus on the Christian-Rosicrucian path, recognizing Christ as the leader of the path of his form of spiritual training.

The First Class of the Michael School
Recapitulation Lessons and Mantras