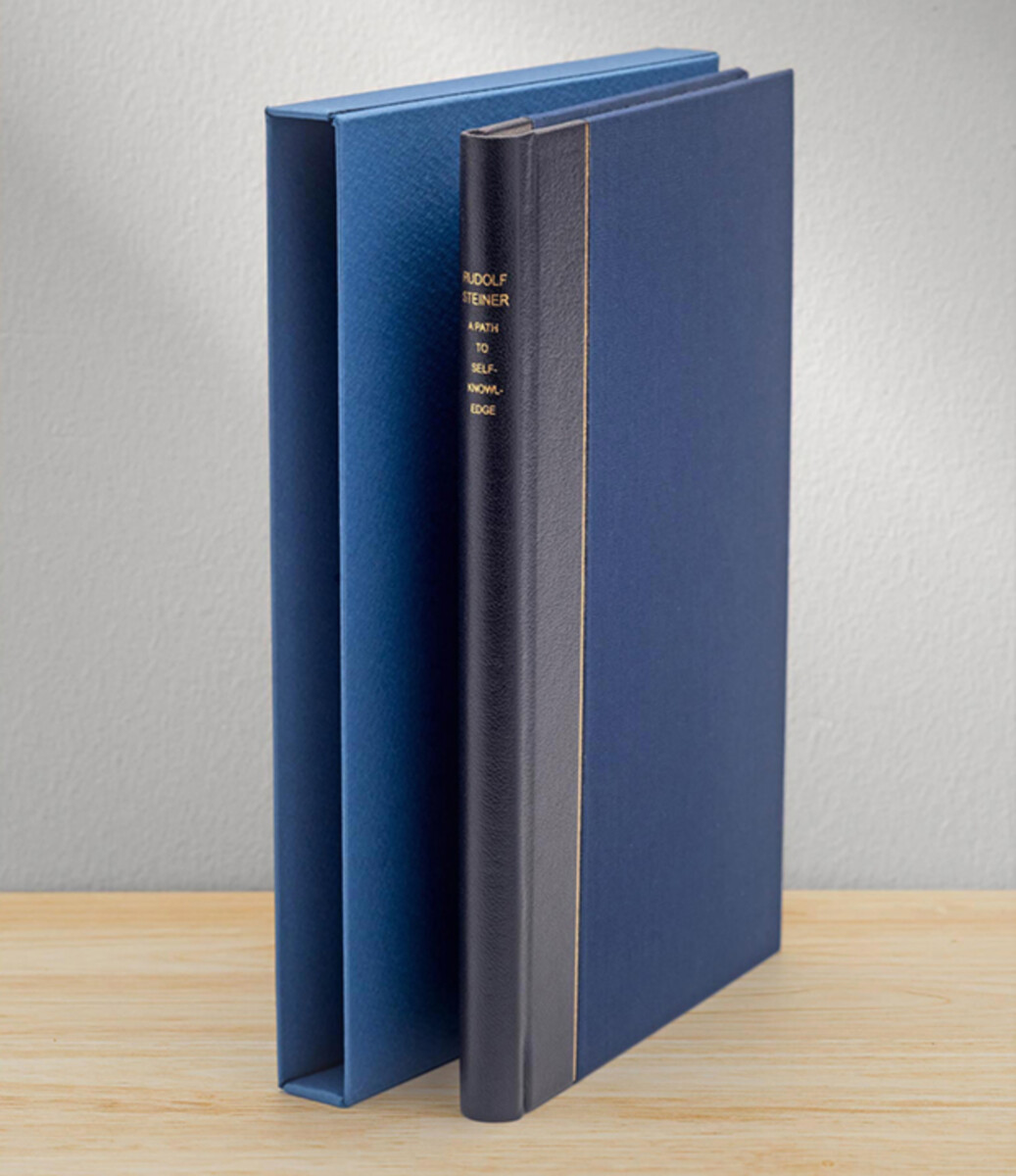 A Path to Self-knowledge

In A Path to Self-knowledge, eight meditations take the reader on a journey through human experience. Beginning with ordinary experience, Steiner offers ways to imagine and understand the physical body, the elemental (or etheric) body, the elemental world, the Guardian of the Threshold, the astral body, the “I”-body (or thought body), the nature of experience in suprasensory worlds, and ways of perceiving previous earthly lives.

In this volume, Steiner speaks directly from his experiences of cognitive research and exploration. Each meditation and aphorism arise from his spiritual research and demonstrates how such spiritual research should be approached. The “content” is Steiner’s own, but readers can discover their own way. Steiner’s method of awareness—his path of attention to one’s own experience—is universal and truly human.

A Path to Self-knowledge is, in a sense, a sequel and complement to Rudolf Steiner’s classic of inner development, How to Know Higher Worlds. It lays out in a way that is accessible to anyone on a to knowledge of the world of spirit.

This volume is a translation of «Ein Weg zur Selbsterkenntnis des Menschen: In acht Meditationen» (GA 16).

Knowledge of the Higher Worlds
How Is It Attained? (CW 10)

Start Now!
A Book of Soul and Spiritual Exercises