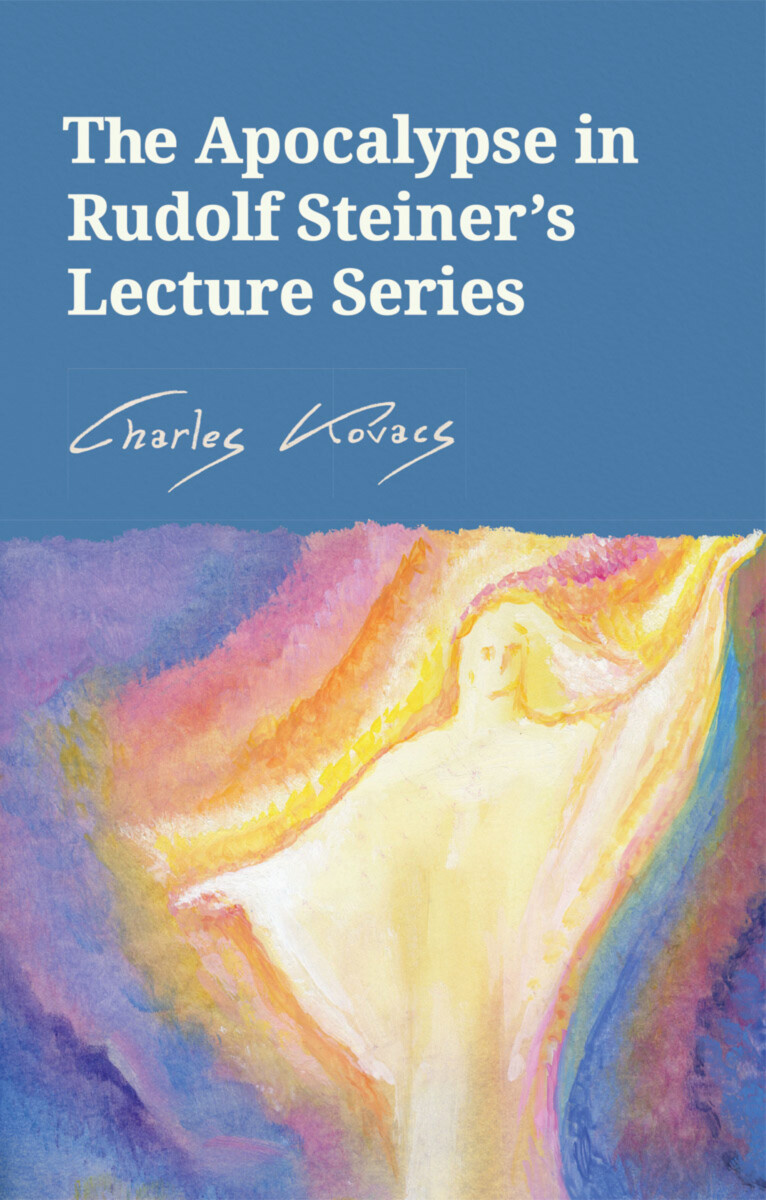 In 1908, Rudolf Steiner gave a series of lectures about the Book of Revelation. He showed that the messages to the seven churches and the unsealing of the seven seals should be understood as references to initiation. In this light, the great images of the Apocalypse take on new meaning.

As well as being a Waldorf class teacher, Charles Kovacs was much in demand as an experienced and insightful lecturer for adults. In this book, he helps us make sense of the apocalyptic imagery, including the four beasts, the four riders, the woman clothed with the sun, and the New Jerusalem.

The Apocalypse in Rudolf Steiner's Lecture Series is illustrated with Kovacs' own color paintings—16 color and 16 black and white.

1. The Lord of Time
2. The Four Beasts of the Apocalypse
3. The First Four Messages to the Churches
4. The Last Three Messages to the Churches
5. The Unicorn and the Lion
6. The Four Riders of the Apocalypse
7. The “Christened” Intelligence
8. Evolution and Involution
9. Jachim and Boaz
10. The Lamb
11. The Beast
12. The Woman Who Stands on the Moon
13. The Archangel Michael
14. The New Jerusalem

Revelation
A Cosmic Perspective
OR