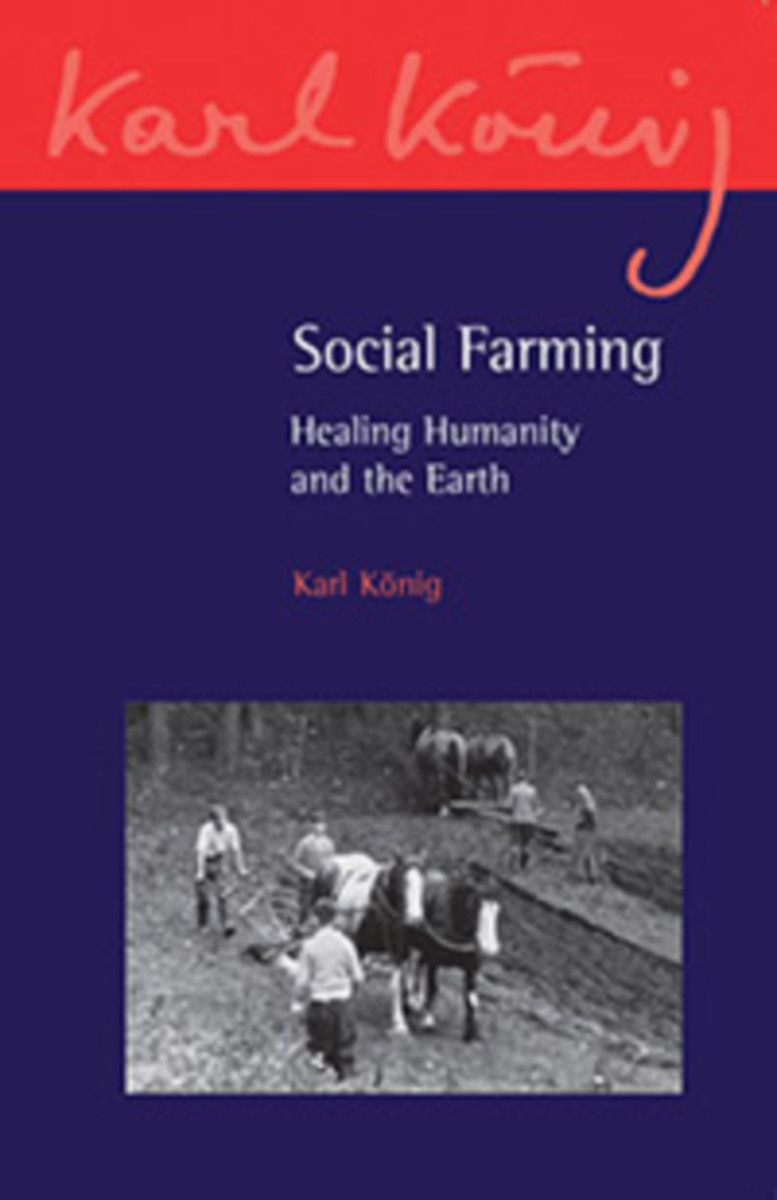 Healing Humanity and the Earth

“The task is to create a form of social life by which the soil, the plants, the animals are in harmony with each other.” —Karl König

König was deeply concerned for the relationship between our Earth and humanity, as well as how landscape, plants, and animals contribute to that relationship. This book presents sixteen lectures and essays by König that explore the interconnections among biodynamics, domestic animals, elemental beings, and many other aspects of farming and agriculture, all the while searching for ways that harmony and balance can be achieved in relation to human needs.

This book includes a revised edition of material previously published in Earth and Man.