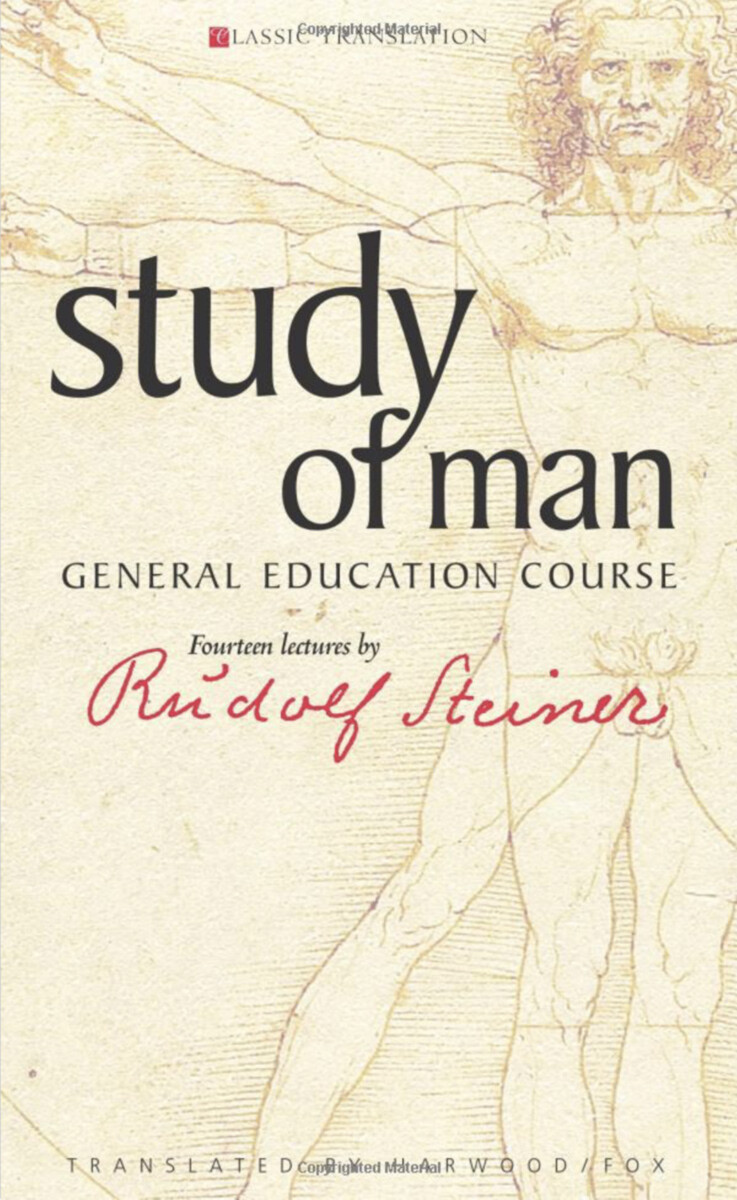 Although these lectures were given to teachers as preparatory material, they are by no means concerned only with education. Study of Man is Steiner’s most succinct presentation of his human-centered spiritual psychology, and it is accessible to anyone genuinely interested in the questions of human existence. His approach is unique because it considers not only the influences that affect humanity from the past, but also future states of consciousness and being.

Reprinted here in the original “classic” translation by A.C. Harwood and Helen Fox, these lectures were given in 1919 to the teachers of the Waldorf school in Stuttgart—the first to be based on the educational ideas of Rudolf Steiner. After eighty-five years of Waldorf education—and exponential growth around the world—this volume remains the basic study text for teachers in Steiner schools. As well as providing a basis for the work of educators, Study of Man will be of special interest to parents, counselors, psychologists, and students of Rudolf Steiner’s philosophy—for whom this volume provides a fundamental picture of the human being according to the anthroposophic understanding of the world.