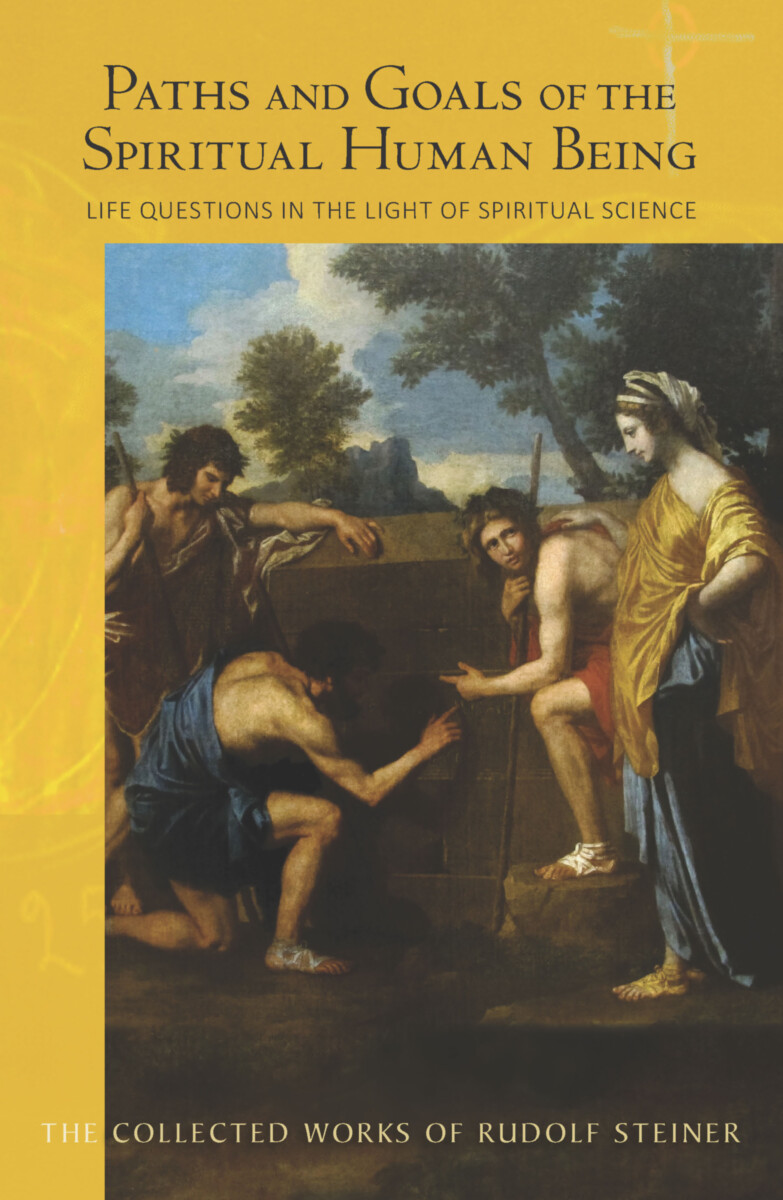 Paths and Goals of the Spiritual Human Being

Life Questions in the Light of Spiritual Science (CW 125)

Speaking to audiences in Denmark, Germany, and France, Rudolf Steiner discusses a wide range of topics—from positive and negative human soul capacities, true self-knowledge, and karma to changes in human consciousness; from ancient times to the modern era, all in the context of Christ’s incarnation on Earth.

These lectures illustrate the diversity of Steiner’s approach when speaking to different audiences. Reflecting on the polymath Novalis, for example, he is urgent about the responsibility of Spiritual Science to help humanity awaken to the New Age. A few months later, speaking of Hegel and deploring the fact that an interest in spiritual matters often fails to be accompanied by an equal interest in logical thinking, Steiner uses a dispassionate, philosophical tone. Nevertheless, throughout these lectures, he is consistent in his view that Spiritual Science does not reject conventional science. Trained, philosophical thinking leads to conclusions that are different from those of materialists, he says; but there is nothing in the field of Spiritual Science that needs to be rejected by rigorous scientific thought.

Although the lectures in this volume were given to a variety of audiences, ideas recur from different perspectives and in different contexts, with strong thematic links that hold them together. These include the relationship between philosophy and science; the nature of clairvoyance; Christ’s presence in the etheric realm; reincarnation and karma; the mystery drama The Portal of Initiation; Christmas and its symbols; and the transformation of consciousness that occurred when Christ incarnated physically on Earth.

In the final lectures, Steiner speaks inspiringly about the Christmas festival, such as the feeling of inwardness that people used to experience in contrast to the hectic cultural environment of modern cities. This, however, does not lead Steiner to nostalgia for the past; rather, he says that we should try to recreate a mood of innerness in a new way—one appropriate to our modern consciousness. These lectures offer tools to bring such a contemporary spiritual approach into our lives.