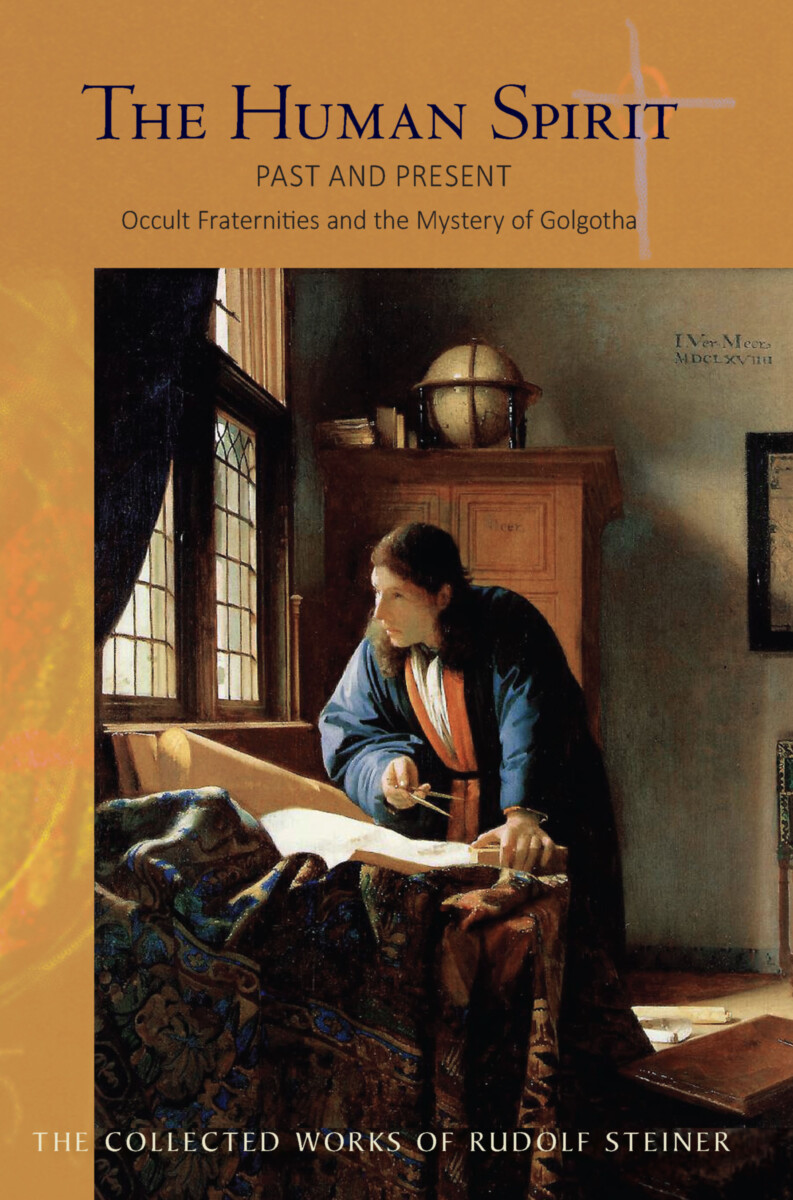 The Human Spirit Past and Present

Occult Fraternities and the Mystery of Golgotha (CW 167)

“To live in truth, to wish to be true in one’s whole being, will be the watchword of the future” (Rudolf Steiner).

Amid the lies and propaganda of World War I, Rudolf Steiner struggled to convey the truths of the human spirit. The “truth” asserted by partisan interests, he suggests, is invariably tinged with dishonesty—whether by the outright mendacities of politicians and rulers (Steiner refers here to machinations of the British Empire), or by the manipulative techniques of secret societies intent on securing and shoring up their power.

Speaking of secret societies, Steiner highlights how, whereas we tend to reject overt authority today, we also succumb more easily to its covert forms in the “received wisdom” we often adopt unthinkingly. In seeking to help his audiences discern the spiritual struggle unfolding behind outer events, Steiner describes how the intrigues that led to the war were based on intentional deceit that served hidden aims hidden mostly from the general public.

In contrast to the divisiveness of lies, truth is based on realizing the interconnectedness of all things—interdependence between the realms “below” and “above.” The “I,” upon which all evolution on Earth is predicated, signifies victory over egoism and narrow self-interest, together with our imaginative embrace of all beings. Its spiritual reality—which descends to us from non-material worlds and toward which we evolve through our earthly lives—is the supreme truth.

In addition to his many other topics, Rudolf Steiner speaks about The Qur’an and the Mystery of Golgotha; Henry VIII, Thomas More, and the Church of England; the Jesuits and their State in Paraguay; Freemasons, esoteric symbols, and secret handshakes; Madame Blavatsky’s occult imprisonment by Anglo-Saxon brotherhoods; Dostoyevsky’s Brothers Karamazov; and the occult literature of Papus and Lévi.

This volume is a translation from German of Gegenwärtiges und Vergangenes im Menschengeiste (GA 167).

1. The Human Spirit Past and Present
2. The Human Soul and Spirit
3. Glimpses into the Deeper Impulses of History
4. Symbol, Handshake, and Word
5. Humanity’s Primordial Revelation
6. Easter Reflection
7. The Lies in Modern Life
8. Thomas More’s Utopia
9. Rite and Symbol: The Jesuit State in Paraguay
10. The Powers that Oppose the Spirit: Fundamental Truths of Christianity
11. A Passage from the Jewish Haggadah
12. Homo economicus