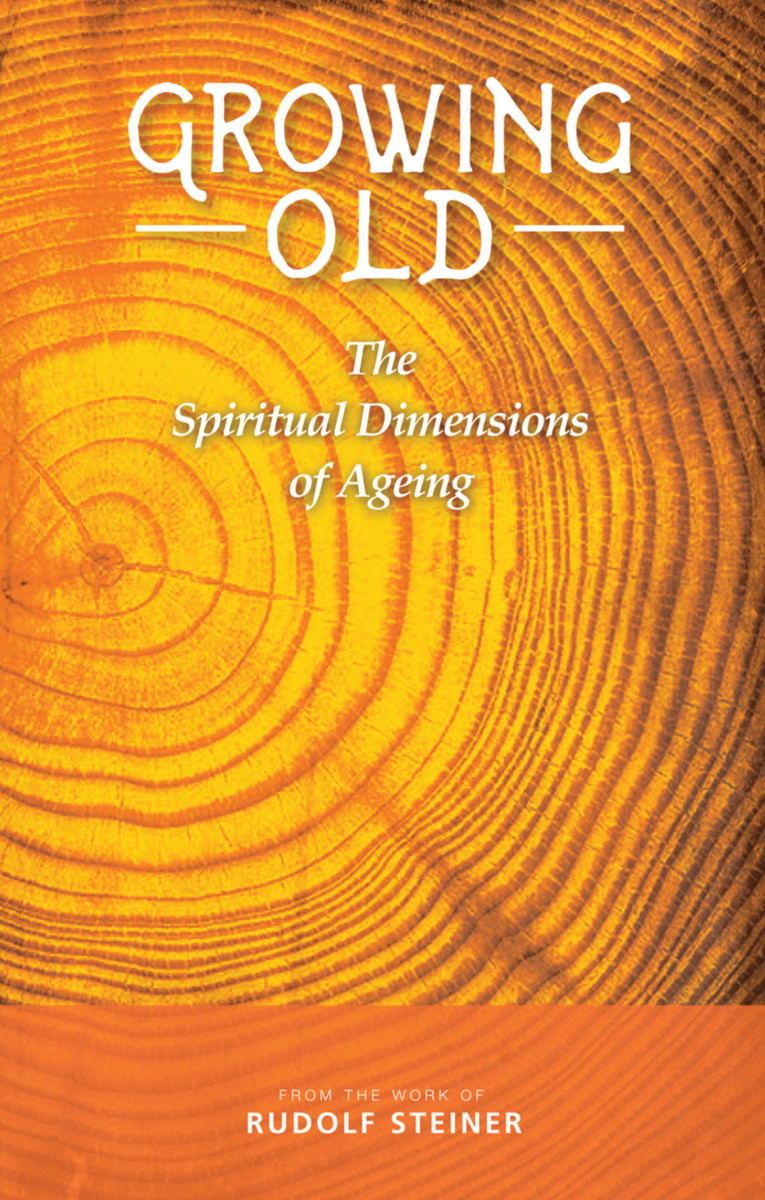 The Spiritual Dimensions of Ageing

When are we actually “old”?
What really happens as we age?
How can we cope with old age in the best way?

Growing old is an art, and aging in the best way requires spiritual understanding. In this enlightening anthology (compiled by a director of elder care homes), comprehensive cosmological perspectives alternate with detailed observations of aging. Rudolf Steiner views aging in the context of the earthly and spiritual evolution, which encompasses all forms of existence. This book therefore begins with the essential developmental significance of aging and ends by considering human beings as joint creators in cosmic processes and having the capacity to become increasingly conscious of all that this implies.

These key texts by Rudolf Steiner show how spiritual knowledge can expand current studies of old age, the aging process, and problems that older people encounter. Issues concerning today’s “aging population” can be seen in a broader context that recognizes the fruits of old age. One example of this is the productive relationship between childhood and old age—a theme throughout this volume. By growing old consciously, we can view aging not just as a period of physical decline but, more important, as a time for actively participating in shaping life. We can begin to find greater meaning in the process of growing old.

Growing Old: A Challenge for Education
• Unbornhood: The Pre-birth Journey
• Suggestions for Upbringing and Education

Cosmological Dimensions of Aging
• The Ageing of the Earth and the Mission of Human Beings
• Becoming Ever More Human, and Knowledge of Christ